NO MORE KIDS FOR HEARTBROKEN KATE! 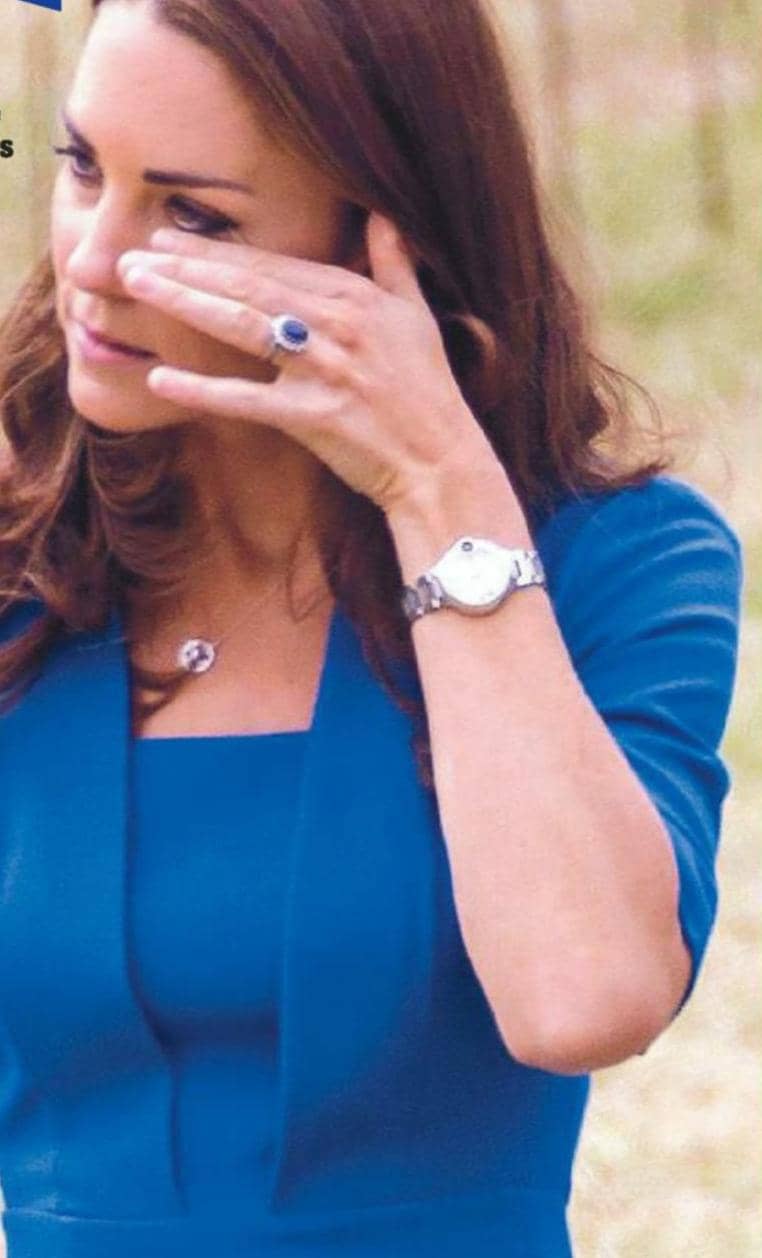 WHY QUEEN DROPPED WILLIAM'S WIFE TO STOP AT THREE

PRINCE WILLIAM’S heartbroken wife, Kate, has been forced to abandon her lifelong dream of having six children!

In a stunning public announcement, the 38-yearold future queen revealed her baby-making days are over because her husband decided three are enough!

“The Duchess of Cambridge has been BANNED from adding to their brood,” a courtier said in a world exclusive interview.

“The royals desperately need William and Kate to save the monarchy after Prince Harry and his American wife, Meghan, spectacularly quit. That requires Kate to work full-time!