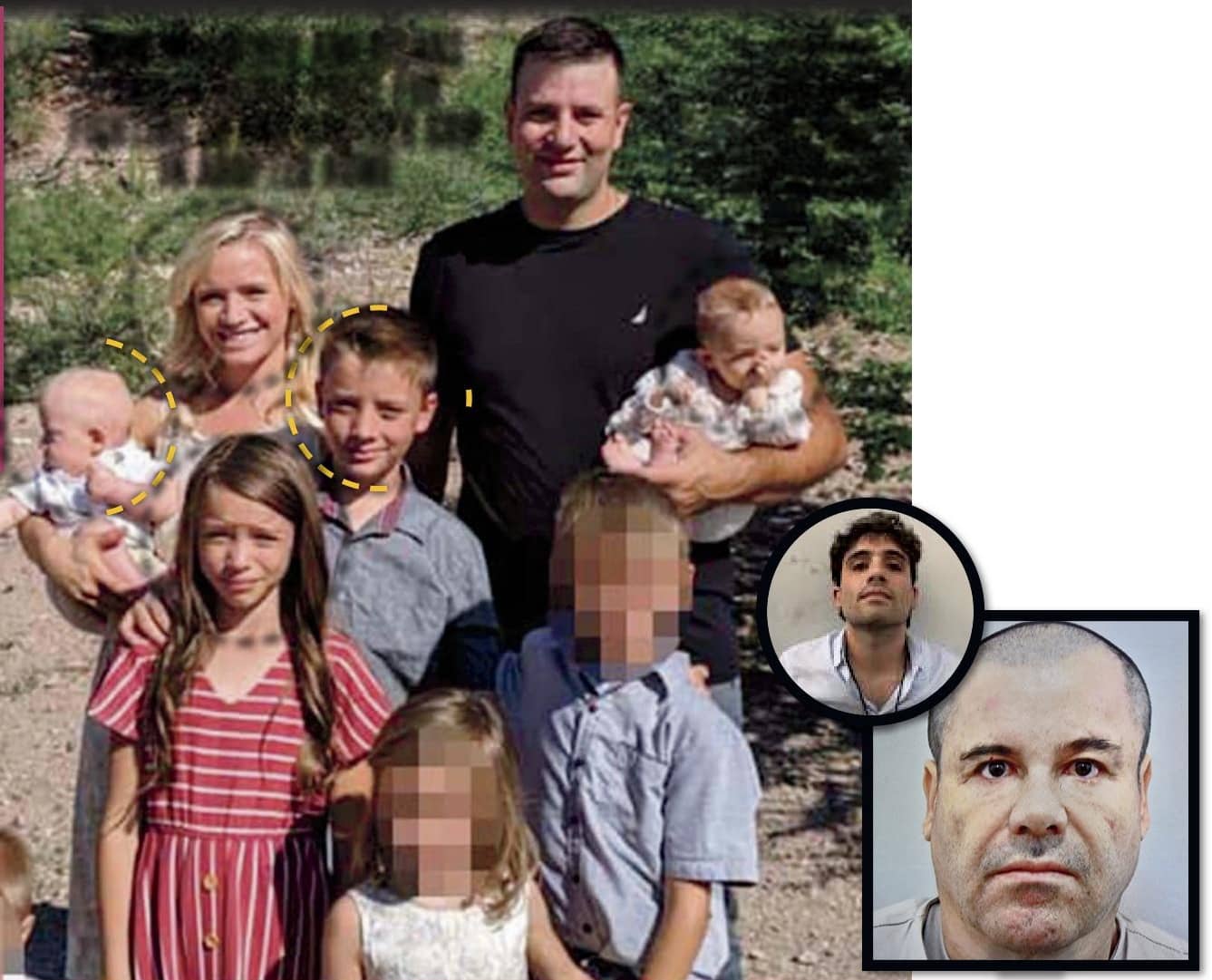 THE Mexican drug cartel massacre of three moms and six kids has shocked America to its core — but now The National ENQUIRER can reveal they were targeted by bloodthirsty gangsters who had a score to settle with the Mormon family.

The innocents mercilessly slaughtered by cartel “sicarios” — hitmen — were all extended members of the LeBaron family, who relocated to Northern Mexico and broke away from the mainstream Mormon church when polygamy was outlawed in the late 1800s.

“We’ve had a few run-ins with them. Don’t like to say too much about [the cartels],” said Brent LeBaron, a family spokesperson.

The sick revenge slaughtering — which left some of the bodies charred beyond recognition — took the lives of Rhonita Miller, 30, and her kids Howard, 12, Krystal, 10, and eight-month-old twins Titus and Tiana; Dawna Ray Langford, 43, and her sons, Trevor, 11, and Rogan, 2; and Christina Langford Johnson, 31.