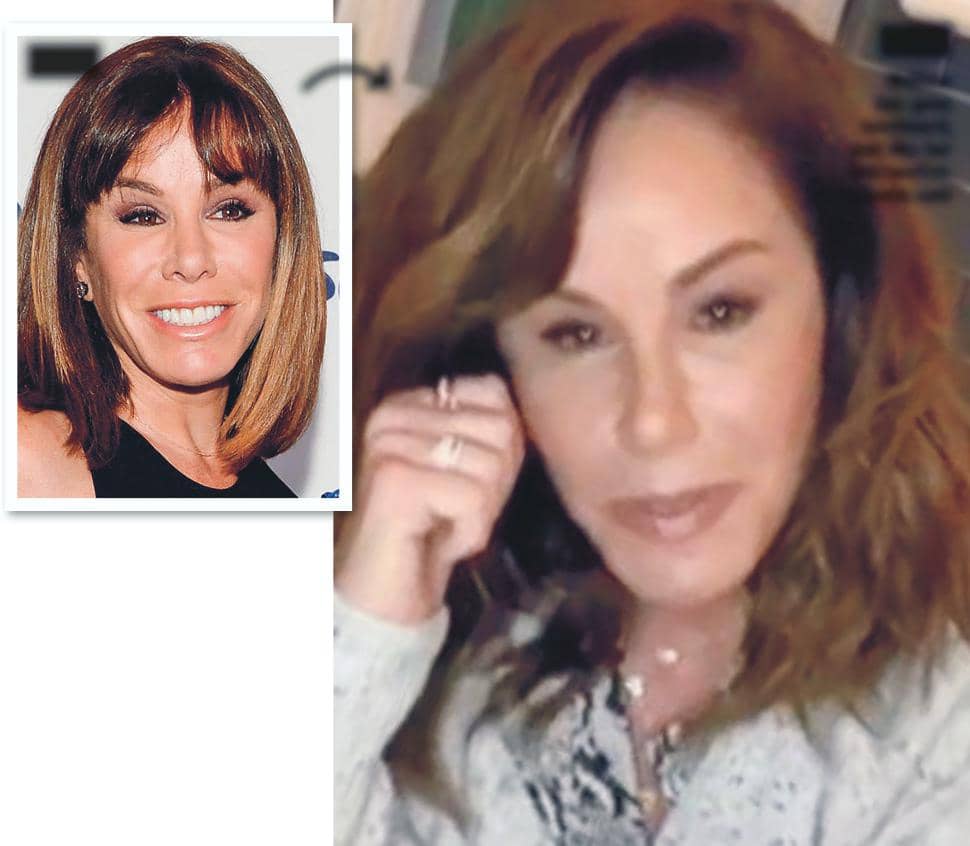 Joan’s girl is hooked on nip/ tucks too - insiders

Melissa Rivers is following in the footsteps of her late mom — plastic surgery junkie Joan Rivers! That’s the claim by pals of the former “Fashion Police” host, who said the 52-year-old’s frozen face is due to multiple procedures and filler injections!

“Melissa has had a very unnatural-looking transformation. Instead of striking her own unique look, she’s becoming a disturbing double of her mother!” snitched an insider. In her memoir,