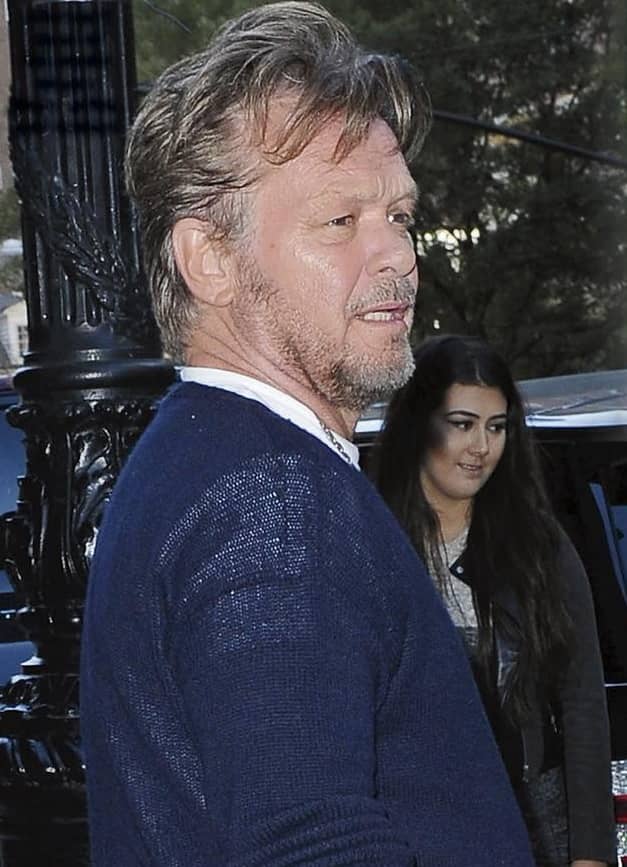 MEG RYAN and John Mellencamp won’t be moving into any happily-ever-after “Pink Houses!”

The rom-com sweetheart has pink-slipped the wishy-washy rocker and called off their wedding plans — again!

After getting engaged in November, sources said the on-off couple is off again after not being seen together in public for nearly three months!

“They had a massive blowup, with both of them screaming at each other about all the issues that have kept them from marrying all these years!” tattled a source.

“So Meg just told John to hit the highway!”

The “When Harry Met Sally” cutie, 57, first split from the “Hurts So Good” singer, 68, in 2014 after a three-year romance. They reunited in the summer of 2017 after John dated ageless supermodel Christie Brinkley!