LORI WANTS TO DO HER TIME IN 'METHVILLE' 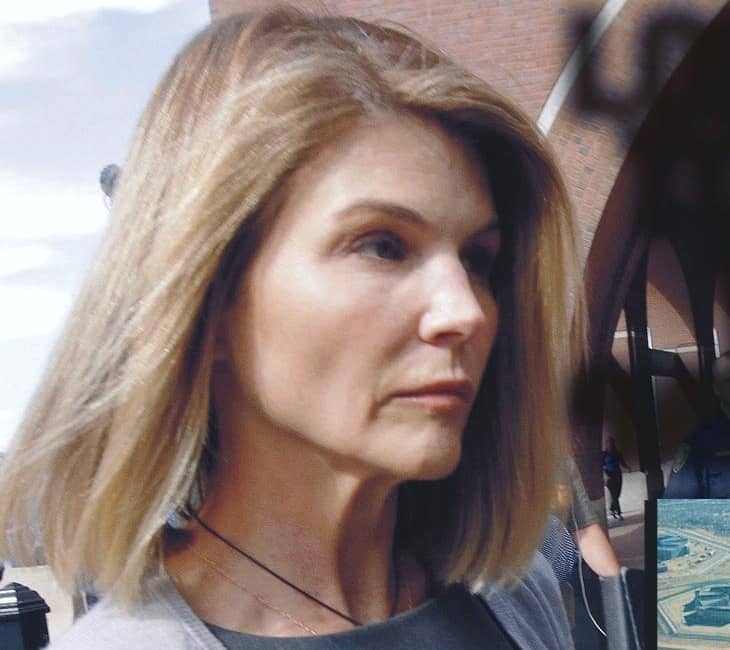 PRISON-BOUND Lori Loughlin may serve time in a California town so ravaged by drugs it’s been dubbed “Methville!”

The convicted college admissions scammer has requested to do her two-month stint at the Federal Correctional Institution in Victorville — where the drug scene could have been ripped straight out of TV’s “Breaking Bad!”

A correctional officer at the prison compound, Paul James Hayes II, was arrested in 2019 and later pleaded guilty to taking thousands in cash bribes in exchange for smuggling contraband, including meth, into the jail!