LIZZO'S HUGE SECRET: DAD WAS A DEADBEAT – AND DID TIME! 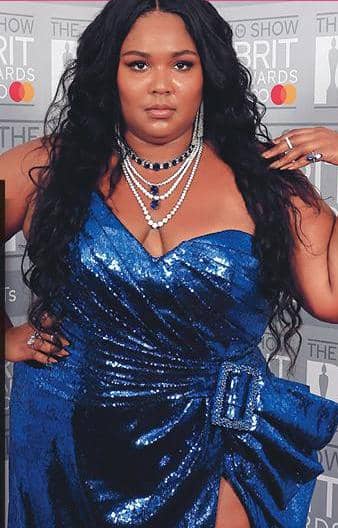 LARGER-THAN-LIFE singer Lizzo worshipped her late father, but a National ENQUIRER investigation reveals he was a petty criminal and a deadbeat dad!

The “Truth Hurts” hitmaker — whose real name is Melissa Jefferson — has credited her pop, Michael, with being her “power.”

But police reports exclusively obtained by The ENQUIRER show Michael Jefferson was jailed by cops in Wayne County, Mich., in 2004 for failing to pay child support! He was released within days. But three years later, he was arrested again and spent four months behind bars for forfeiting his bond.