LAUER LASHES OUT: I'M THE VICTIM OF RUSH TO JUDGMENT! 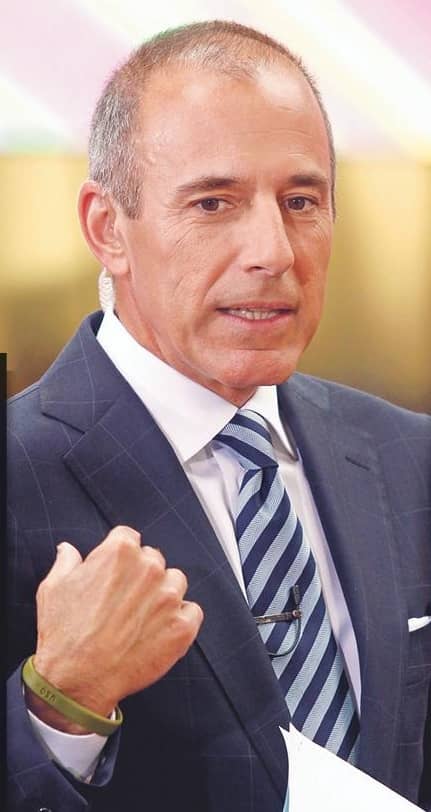 SAYS MEDIA WAS OUT TO DESTROY HIM AFTER SEX CHARGES

DISGRACED former “Today” host Matt Lauer has come out guns blazing in his own defense, claiming the rape charges against him were not only false — but widely embraced by the #MeToo movement without proper verification!

The 62-year-old axed anchor was dropped by NBC in 2017 after a string of sexual harassment complaints and was later rocked by rape allegations made by Brooke Nevils — a former assistant to Meredith Vieira — who had traveled with him to the 2014 Winter Olympics in Sochi, Russia.

Now, Lauer is firing back, insisting his reputation was wrongly smeared in a media feeding frenzy that aimed to destroy him!

“On the morning I was falsely accused of rape [Oct. 9, 2019] — and before I could even issue a statement, some journalists were already calling my accuser ‘brave’ and ‘courageous,’” he said on May 19 in a self-serving online op-ed that clocked in at nearly 5,000 words!