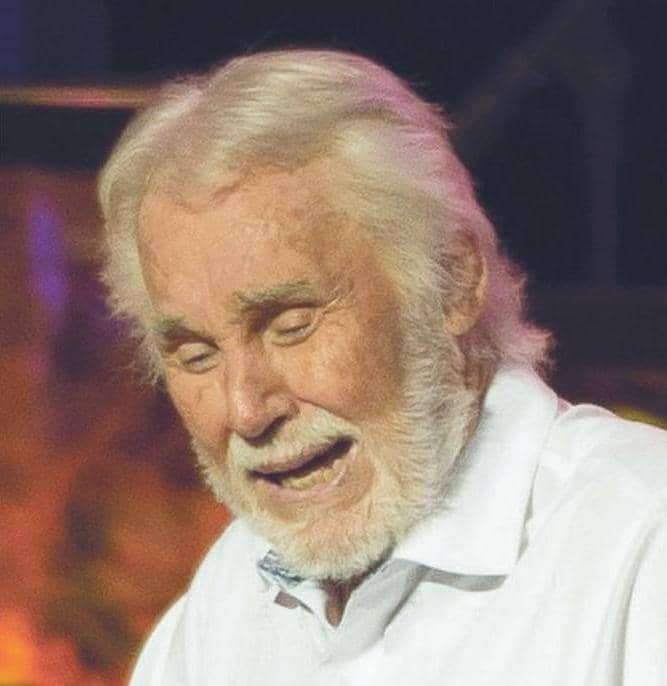 THE mystery over the fate of country great Kenny Rogers’ body has left his own family members in the dark, The National ENQUIRER has learned.

“The Gambler” star passed away at 81 on March 20 from natural causes in Sandy Springs, Ga.

Although sources close to the singer said he’d been cremated, others charged his body is still on ice!

“Kenny’s body is missing, as far as most people are concerned. There’s no place fans can go and pay their respects,” said a source.

“It’s most likely he’s been cremated, and the ashes have yet to be scattered.

“But there have also been whispers in certain circles that he could have been cryogenically frozen to preserve his body for a later date!”