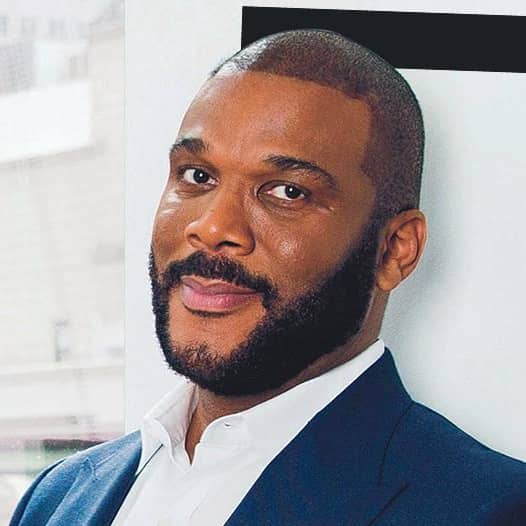 IT’S a real-life rags-to riches story! Filmmaker Tyler Perry, who was once penniless and homeless, is officially a BILLIONAIRE, according to Forbes magazine.

The 51-year-old media mogul, who built his entertainment empire as writer and director of the blockbuster “Madea” movies, in which he plays the feisty, foulmouthed, pistol-packing grandma, has reportedly pocketed a whopping $1.4 billion in pretax income since 2005, and now has an estimated $1 billion personal fortune.