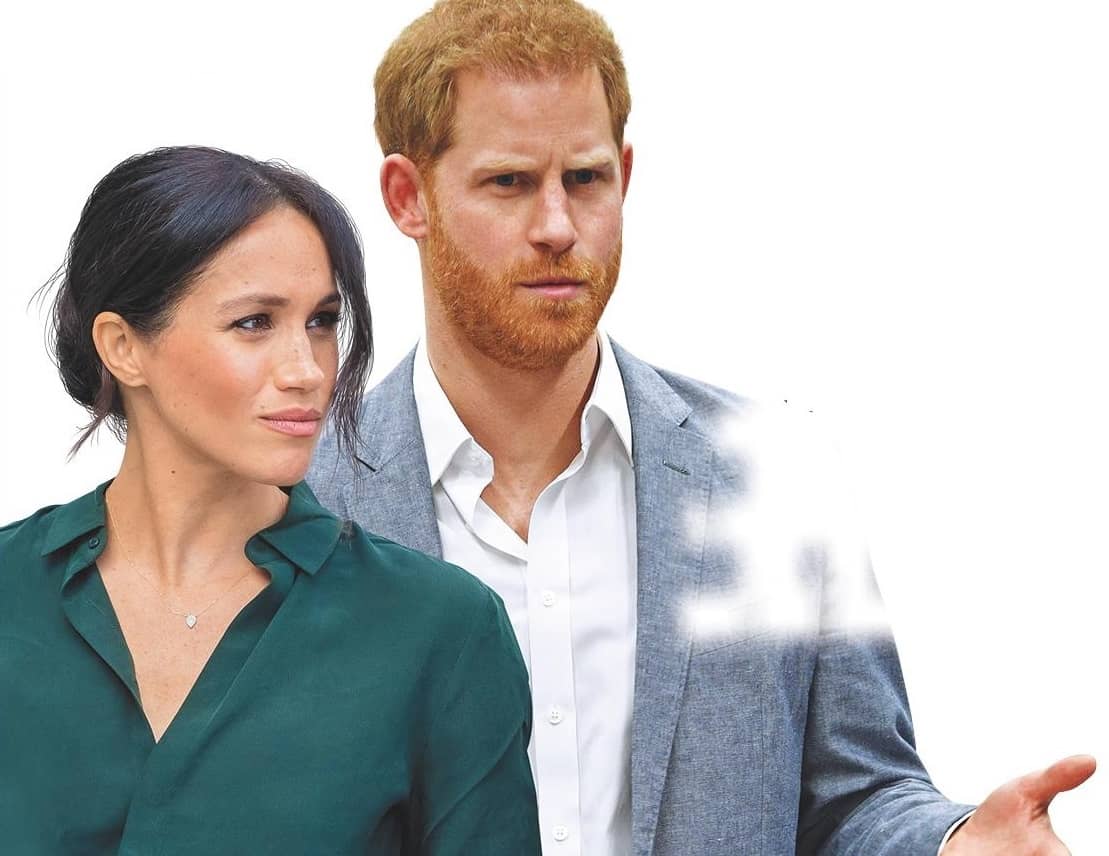 Special report: monarchy in crisis over royal rebels’ brazen slap in the face

Prince Harry and his rebel wife, Meghan, publicly QUIT the royal family — but they didn’t tell Queen Elizabeth, who was left humiliated by the shocking snub!

The brazen couple’s stunning announcement led to an ugly showdown with the dying 93-year-old monarch, The National ENQUIRER has learned.

“Her Majesty was blindsided by Harry and Meghan’s statement they were ditching royal life and moving to North America,” a well-placed palace source revealed in a world exclusive.

“She was never consulted! “She immediately ordered the Duke and Duchess of Sussex to Buckingham Palace for a high-level summit including Prince Charles and Camilla, and Prince William and Kate — and it didn’t go well.

“Charles was incensed and demanded to know what Meghan and Harry were thinking! They’d insulted Her Majesty and were causing more embarrassment for the family when they were already dealing with Prince Andrew’s sex scandal.

“But Harry barked back Meghan and baby Archie were his family now and he would do whatever was needed to keep them safe.

“He said being a royal cost his mother, Princess Diana, her life, and he wouldn’t let that happen to Meghan.

“He told his father they planned to become financially independent so they could work externally.

“But Charles laughed in his face! He said they were living in fantasy land if they thought they could survive without the royals’ millions!”

The meeting went from bad to worse, the royal source revealed. William unloaded on his kid brother, unleashing more than a year of pent-up anger, the source said.

“William exploded, telling Harry he’d made a big mistake marrying Meghan, who he called a two-bit actress with no class.