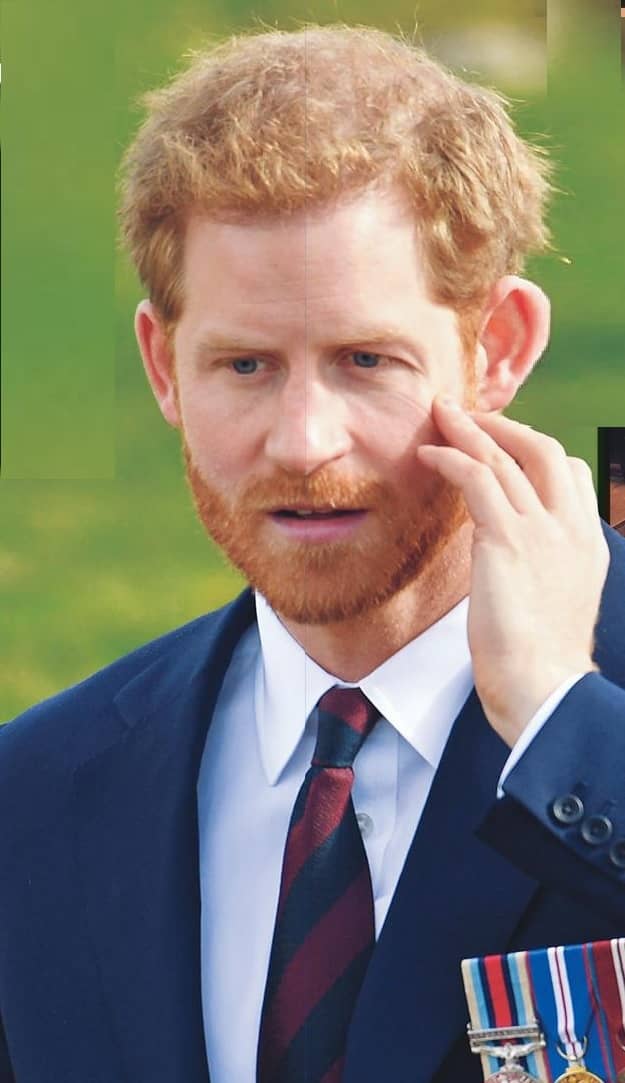 ‘Harry made a groveling call to her majesty’

Heartbroken Prince Harry admits he made a huge mistake walking away from the royal family and has been secretly negotiating to end his exile — behind the back of his demanding wife, Meghan, The National ENQUIRER has learned.

In frantic phone calls to his brother William’s wife, Kate, Harry has blamed Meghan for masterminding their move to Canada, whining the split has been a total disaster for him and the Windsor clan, high-level palace sources said.

The 35-year-old prince is pleading with Kate to urge Queen Elizabeth and his father, Charles, to accept him back into the fold — promising he’ll make his diva wife toe the line, insiders told The ENQUIRER.

“Harry’s miserable and beside himself with sorrow,” spilled a royal insider. “He feels alone and cut off, and is terrified of how he’ll handle the future and pay the bills.

“He’s always been sheltered by his family and had others to guide his life. Now, Meghan’s cut the cord and he’s scared stiff.

“He told Kate, ‘I’ve made a terrible mistake. I’m sorry for the problems I’ve caused and how I hurt William, my father and the queen. I’ll do anything to make this right.’ ”