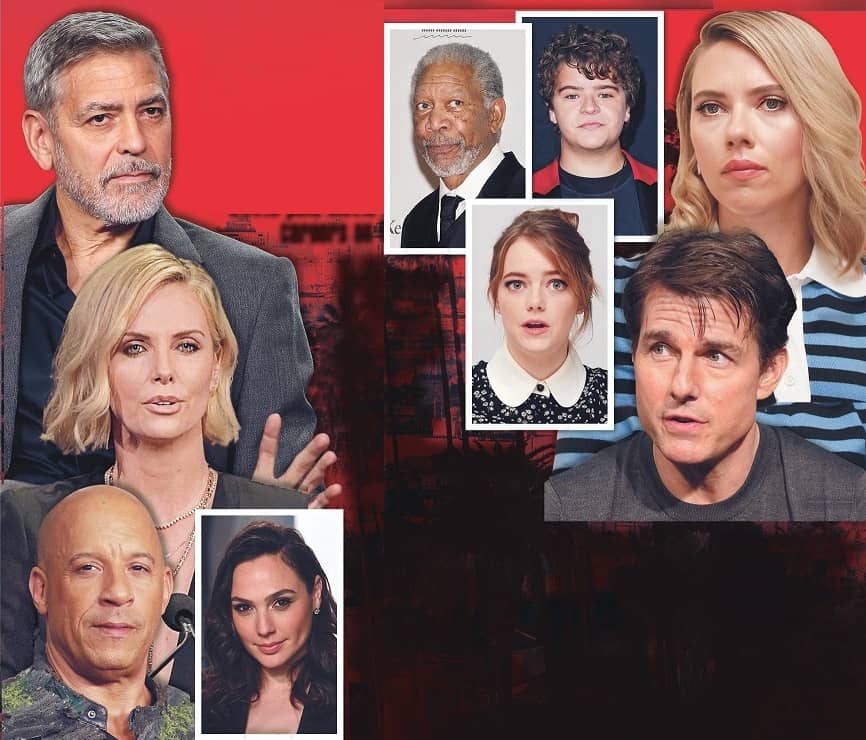 HOLLYWOOD is in ruins after being ravaged by the COVID-19 epidemic, a special investigation by The National ENQUIRER revealed!

Acclaimed actors are delivering pizzas, TV shows have pulled the plug and movies have been yanked from release, putting even superstars in jeopardy with the industry losing at least $160 BILLION forever!

“Hollywood’s infrastructure has collapsed due to the virus,” a well-known publicist told The ENQUIRER. “If an actor isn’t working, they provide no commissions to their agents, no fees to their managers, publicists, assistants, drivers, security or assistants.

“Even megastars are advised to lay off employees while the industry is frozen — so maids, housekeepers and nannies find themselves out of work.

“Worse yet, when the machine finally starts grinding again, it will take a long time to lure audiences back.”

The virus has created endless delays for Tom Cruise and the next two “Mission: Impossible” films. He was just two days from starting filming in Italy when COVID-19 stranded him and his crew in England.

The production managed to get special permission to film, but with strict virus protocols that will add millions of dollars in extra costs, which could hit Tom directly in the pocket as a producer, insiders dished.