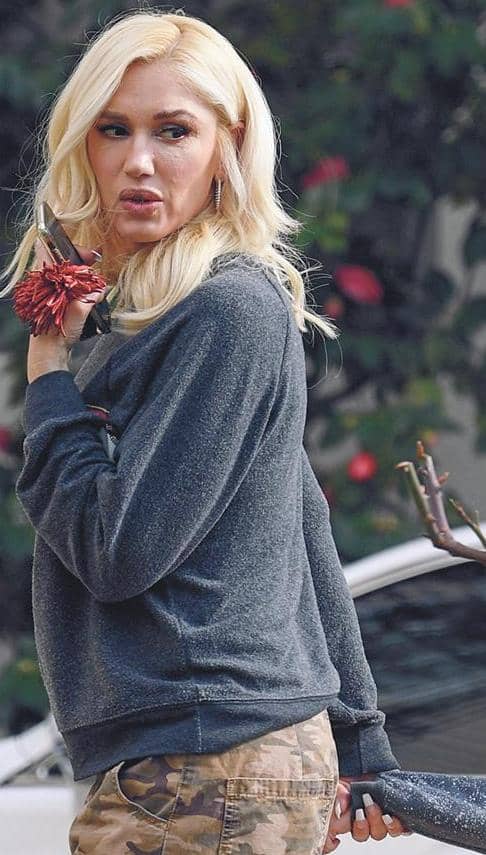 GWEN STEFANI is furious over ex Gavin Rossdale’s parenting style and has threatened to drag him into court to amend their custody agreement, according to sources!

Insiders exclusively told The National ENQUIRER the “Hollaback Girl” singer hit the roof when she learned their son Zuma, 11, had broken both arms while in Gavin’s care!

“It was an accident, but Gwen has been on the warpath about it ever since … and now she’s talking about limiting Gavin’s time with the kids!” an insider snitched.

The exes share custody of Zuma and his brothers, Kingston, 14, and six-year-old Apollo.

But Gwen, 50, is having second thoughts about the arrangement after Zuma’s accidents occurred over a six-week span — and her lover, Blake Shelton, has the songbird’s back, according to spies!