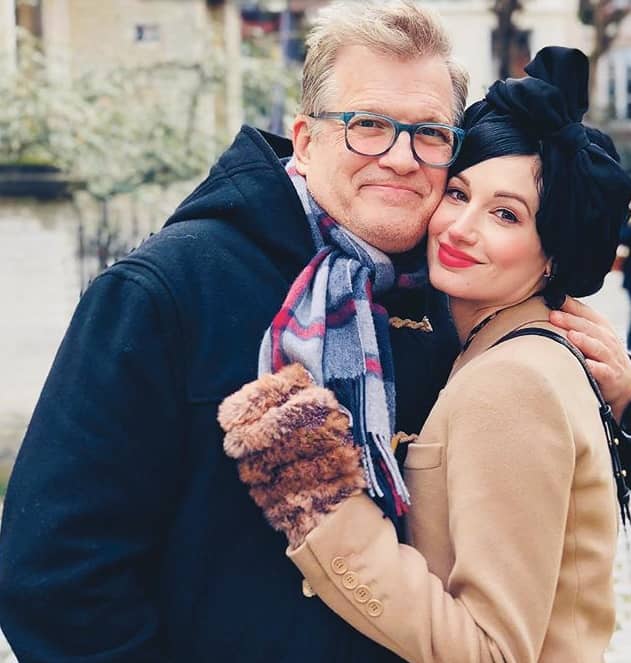 DEVASTATED Drew Carey, host of “The Price Is Right,” was left heartbroken over the murder of his exfiancée — and canceled filming of the popular game show for a week!

Former Playboy model and sex therapist Dr. Amie Harwick, 38, died from injuries on Feb. 15 after falling from the third-floor balcony of her Hollywood home — but cops claimed it was no accident.