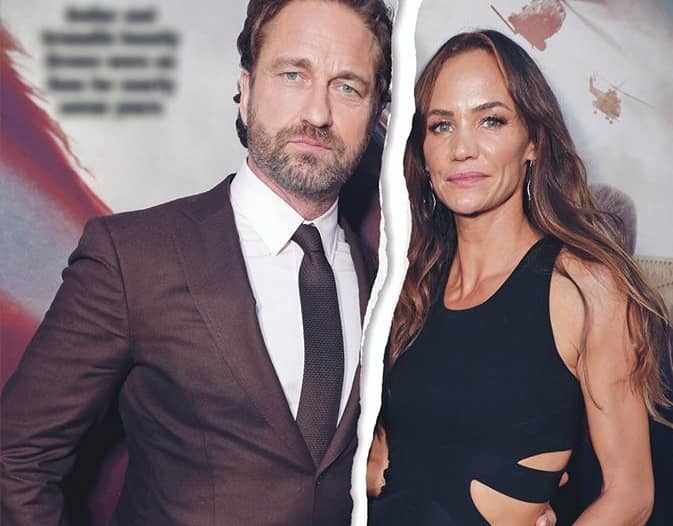 “He sees himself as a movie star and feels like he needs someone with a similar status by his side,” the source said.