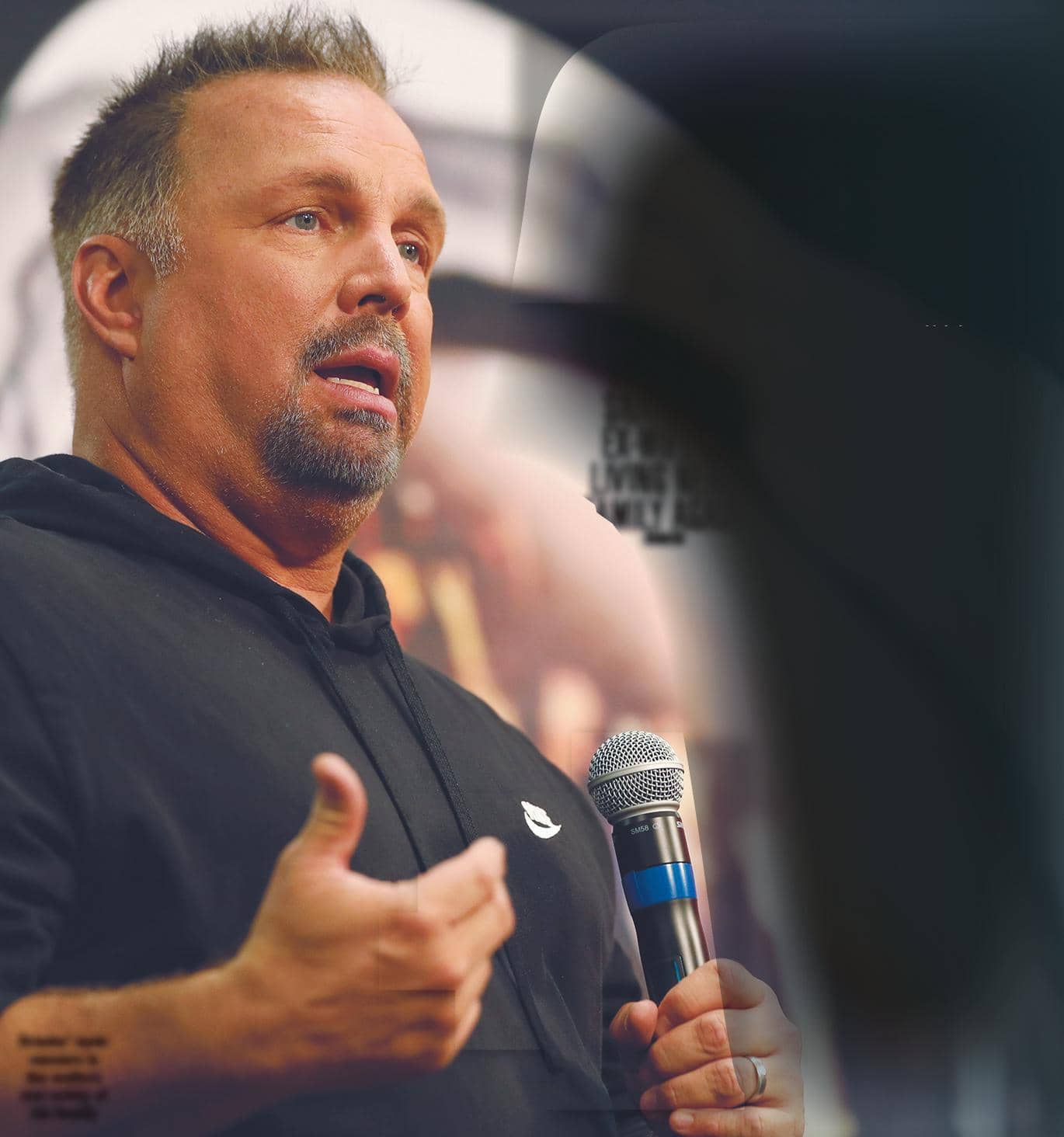 ‘HE’S LOOKING OVER HIS SHOULDER ALL THE TIME’

COUNTRY kingpin Garth Brooks has been brought to his knees over fears for his family’s safety!

His ex-wife Sandy’s fugitive former flame — who videotaped her in the nude and kidnapped her at gunpoint — now lives less than 15 miles from the music legend’s loved ones!

“The terror that something like Sandy’s abduction could happen again consumes Garth every single day,” a friend said. “He’s sickened by the thought that this guy will target his family again.”

The singer took 14 years off from his massively successful career to focus on the couple’s daughters, Taylor, August and Allie, and has admitted to pals that he’s still obsessed with protecting them.

“People said, ‘How could you walk away from music?’” he’s recalled. “But being a dad — there’s nothing that can touch that.”

Garth, 57, and Sandy, 54, split in 2001, but he set up adjoining properties near their hometown of Owasso, Okla., so he could be close to their daughters.