'FIXER UPPER' STAR HAS CHIP ON HIS SHOULDER! 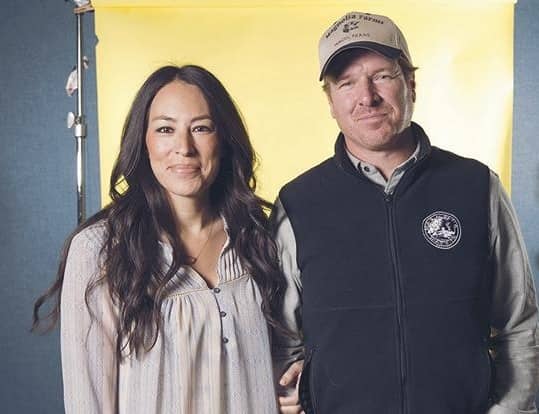 Joanna and hubby Chip built an empire in Waco, Texas

CHIP GAINES is going to trial in a million-dollar lawsuit against former partners who accused him of swindling them out of a fortune!

A judge ruled in favor of the reality TV star in an original suit, which accused him of buying out investors for pennies while knowing he was about to hit it big with his “Fixer Upper” show co-starring his wife, Joanna.