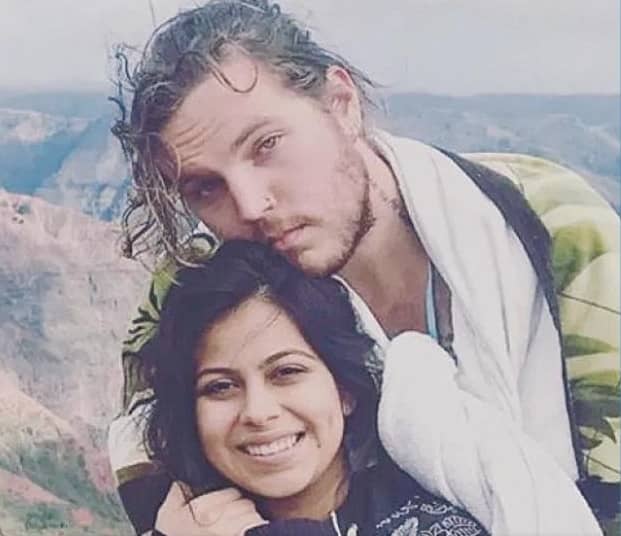 LISA MARIE PRESLEY’S son Ben Keough’s tragic final moments were caught on tape as he argued with his girlfriend, according to the coroner’s report on his suicide.

Security camera footage also captured the eerie sound of “an apparent gunshot,” said the officer who reviewed the tape.

Ben — the mirror image of his famed grandfather, Elvis Presley — had hosted a party for his girlfriend, Diana Pinto, on July 11, sources said.

Two hours later Diana went to check on Ben, and had to jimmy a bathroom door lock with a bobby pin. She discovered his body and called 911, but Ben was pronounced dead at the scene.