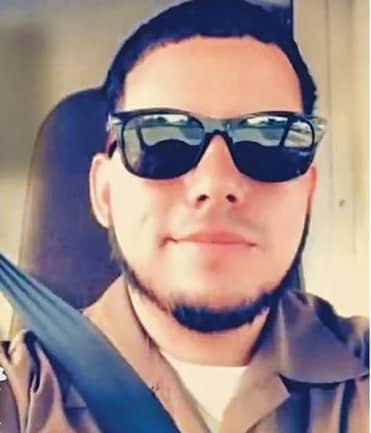 AUPS driver in his first day on the job tragically died in a hail of gunfire during a wild 23-mile highway shoot-out between Miami law enforcement and kidnapper jewel thieves!

Father-of-two Frank Ordonez, 27, had just completed his training and was subbing for a driver who called in sick, according to Frank’s brother, when two thugs took Ordonez and his truck hostage to make their getaway!