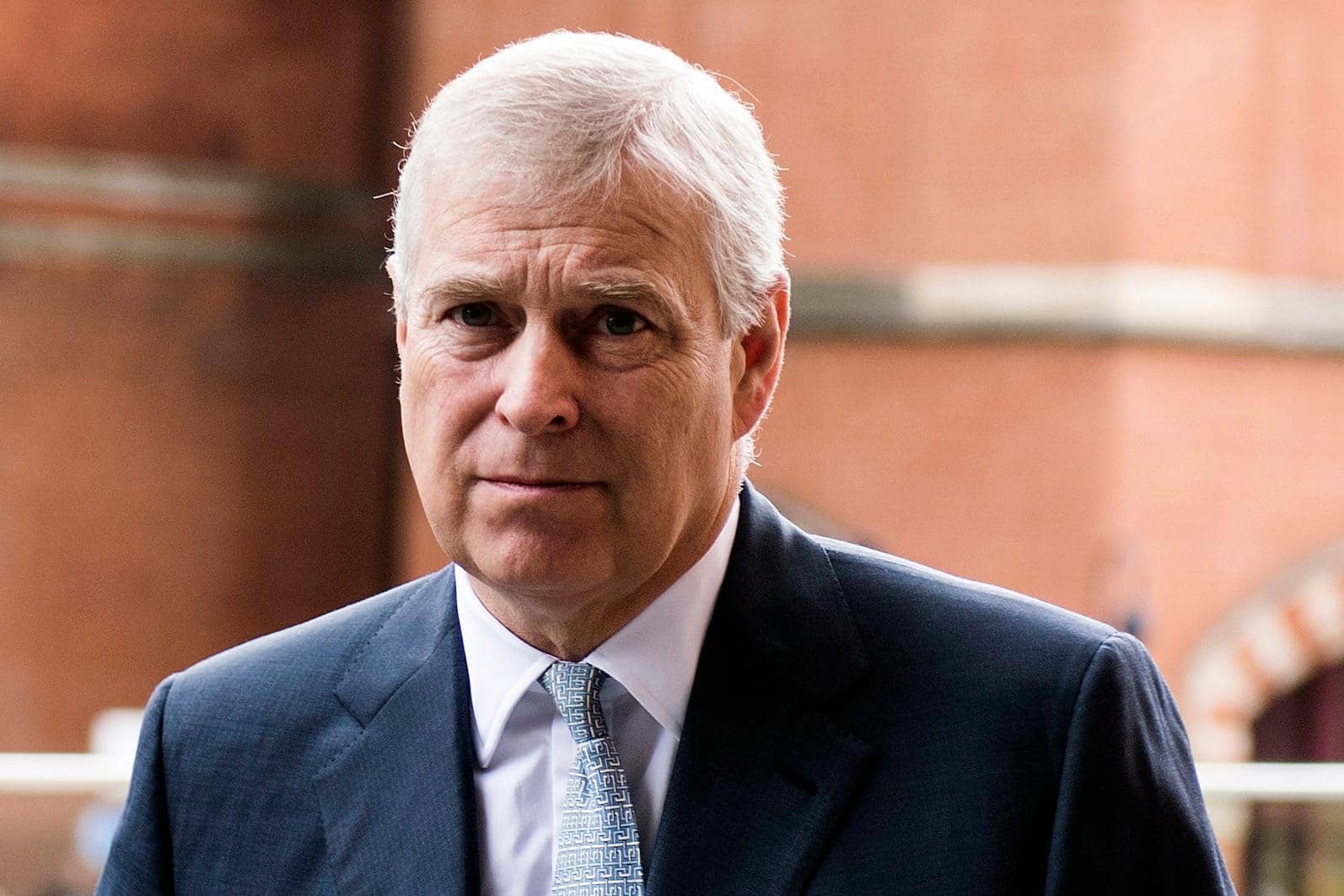 PRINCE ANDREW is marked for death — after declaring he’s willing to give evidence against deceased pedophile Jeffrey Epstein!

Britain’s embattled Duke of York is under immense pressure from the Department of Justice and FBI to snitch on his notorious pal — who died under mysterious circumstances while in custody on federal sex trafficking charges.

According to prison sources, Epstein told friends that he “had to kill himself” or a shady cabal of international money men, sex slave traffickers and powerful business figures would “hurt the people he loved.”

Even though the 66-year-old’s death was ruled a suicide, many believe Epstein’s enemies managed to infiltrate the federal prison in New York City and kill him.

Now there are fears the same hidden hands are stalking Andrew!

“If you believe Epstein was murdered and if I were Prince Andrew, I would certainly be nervous,” he told The National ENQUIRER.

“If he has information regarding people who were in Epstein’s circle and were concerned enough to take him out — then I would be nervous that they would be coming after me as well!”