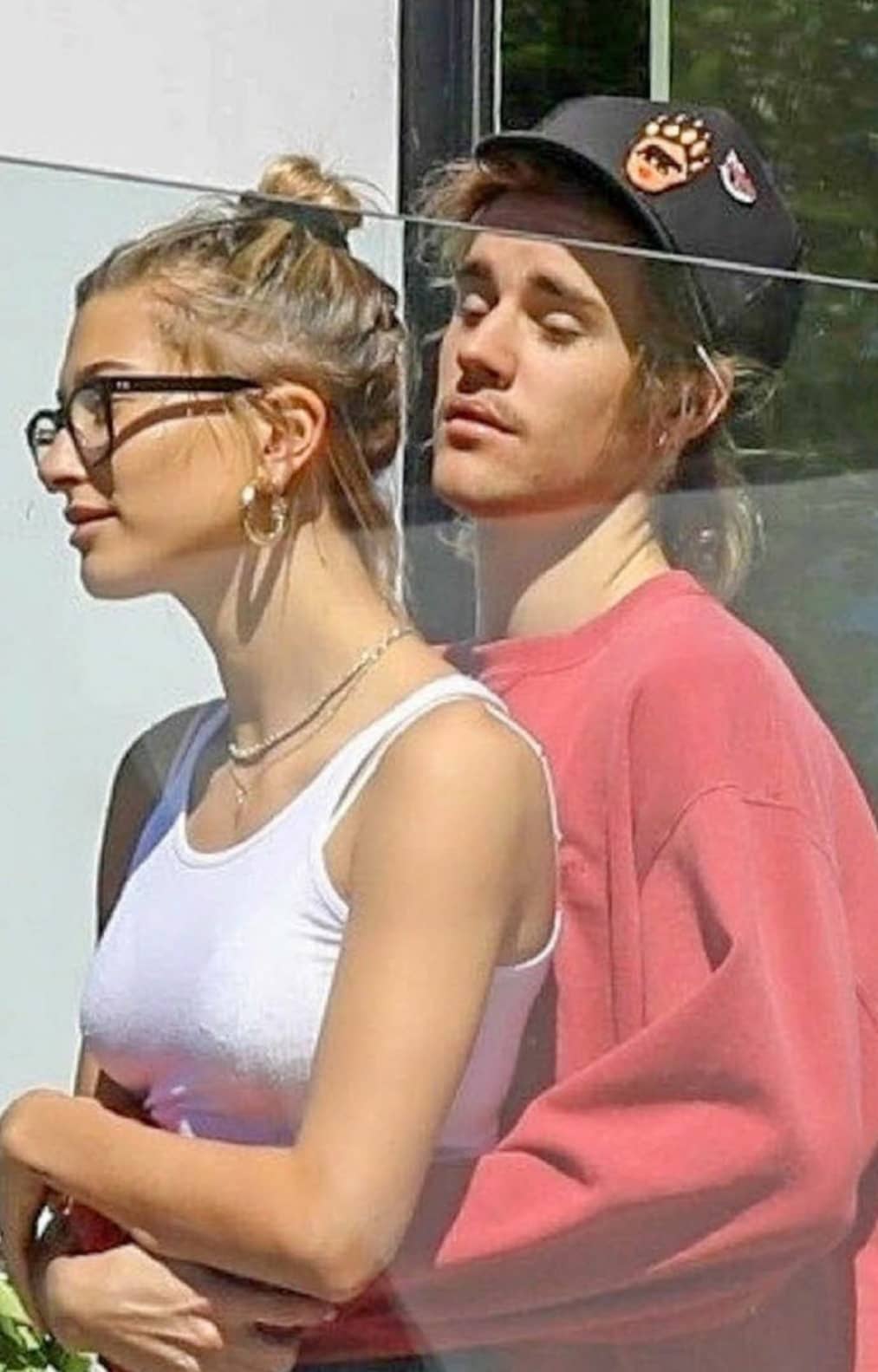 The newlyweds cast aside plans for their big day, as they prepare to welcome a little one – or ten!

It’s the news that will send Beliebers into orbit: Just four months after they secretly tied the knot in a private ceremony, Hailey Baldwin and Justin Bieber are ready to welcome into the world their first bub!

Uh-huh, break out the bubbles! NW can report the crazy-in-love pair have sparked major bambino buzz, with some pals convinced Hailey, 22, could in fact be preggers already. So what’s the story?

“She’s not confirming anything officially, but there’s a lot of talk that she’s in the early stages,” spills an insider. “It’s well known that Hailey and Justin wanted to get pregnant as soon as possible, which is why they’ve been in major nesting mode recently and went house-hunting [in Justin’s native Canada and Los Angeles] right after they signed their marriage papers. Word is they decided to postpone their big wedding celebrations and party to focus on getting pregnant first.”