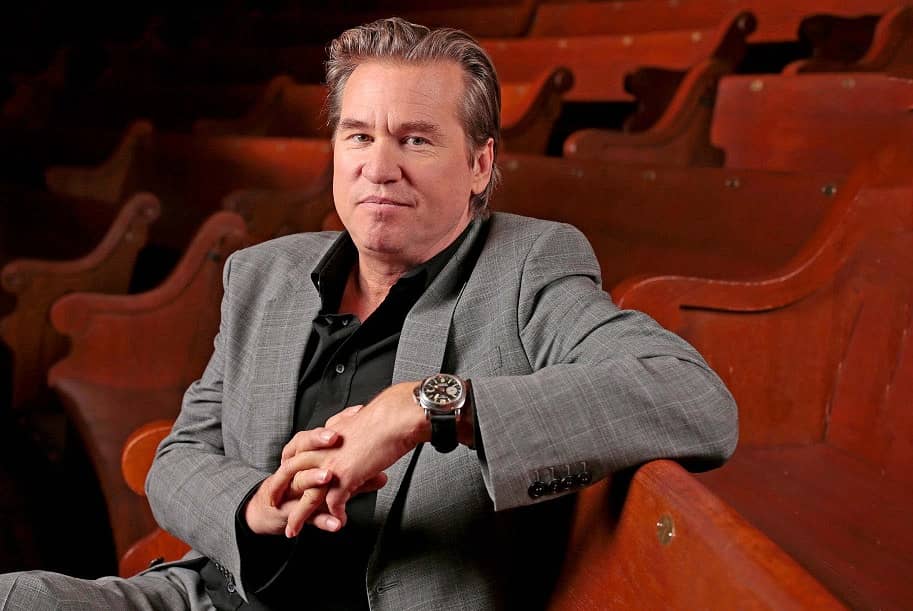 Iceman’s heart was thawed by his many loves

Val Kilmer has pretty much seen it all over a nearly 40-year Hollywood career. Now the Top Gun star’s opening up about his epic highs and heartbreaking lows in the autobiography I’m Your Huckleberry.

Lifting the lid on everything from his legendary co-stars to his life-threatening health issues, 60-year-old Val dishes that Tom Cruise was “laser-focused” on becoming “the greatest action hero in the history of film” and reveals he himself almost died while battling throat cancer. Val was diagnosed in 2015 but vehemently denied it publicly until 2017.

The now cancer-free actor also gives a healthy amount of real estate to the A-list ladies he’s loved, lost and lusted after – including Angelina Jolie! 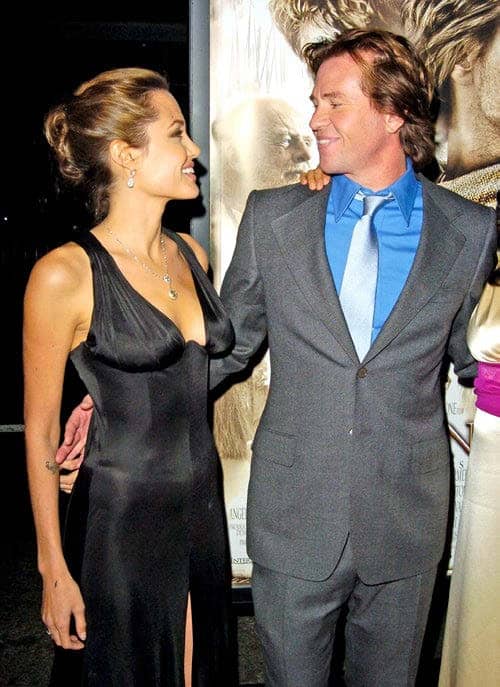 Rumours of a romance between the pair began in 2004, when they filmed Alexander. Years later, he tweeted about once filling her private jet with gardenias.

“When people ask me what Angelina Jolie is like, I say she’s like other women and other superstars, but just more,” Val writes. “More gorgeous. More wise. More tragic.” He says resisting his feelings for the 44-year-old was futile as, “I melt at the sight of girls like these. I am a hopeless romantic.”