Tom Begs Demi: ‘Be My Next Bride!' 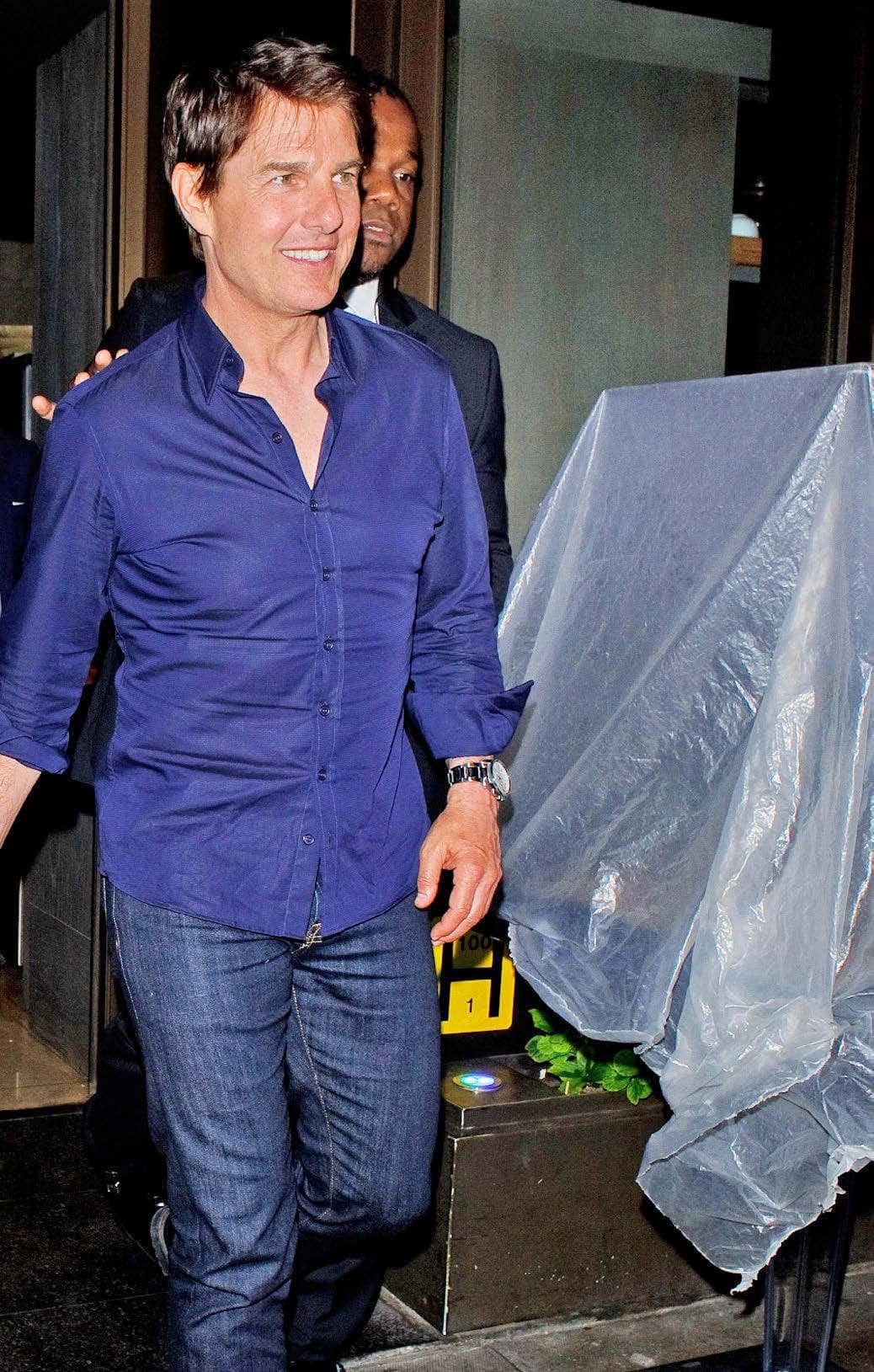 Demi Moore is on the verge of joining Scientology – and Tom Cruise is the man in charge of converting her! Yep, NW hears the actress has fallen under the spell of the controversial church’s highest-ranking celebrity member. OMG!

Demi, 56, recently joked that she failed her audition for a role opposite Tom in Top Gun but made up for lost time when they filmed A Few Good Men together a, er, few years later. 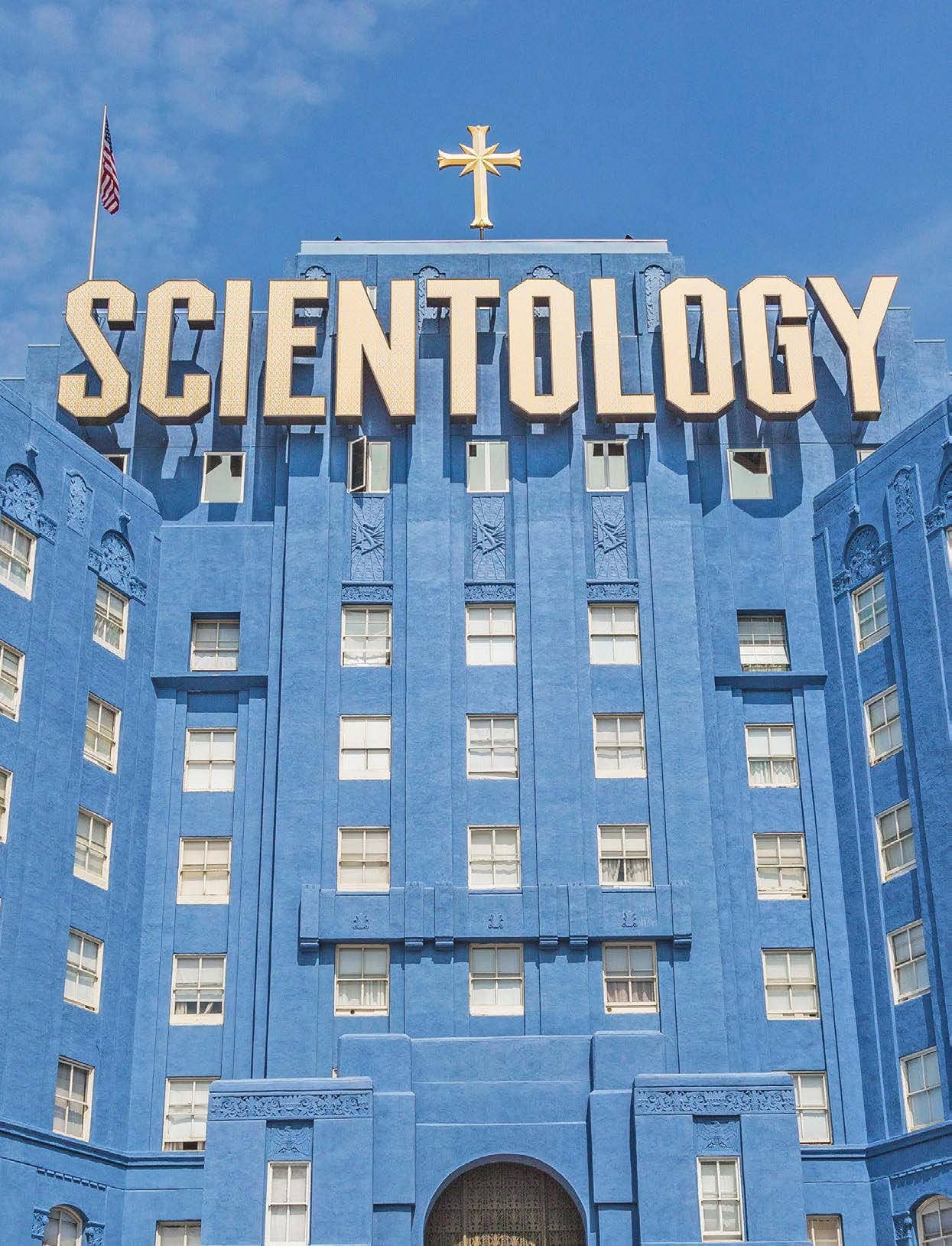