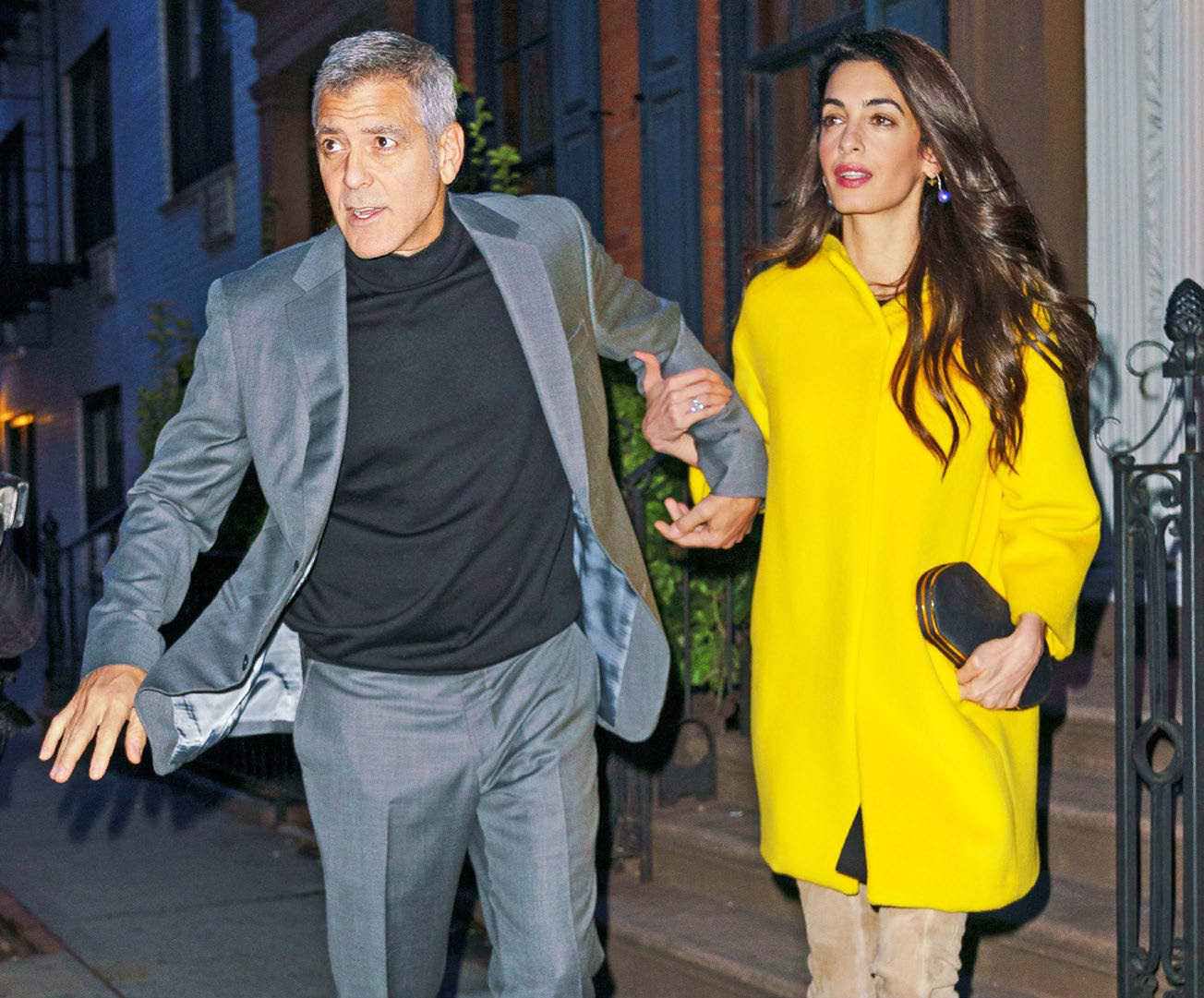 Explosives are discovered at George and Amal’s Italian mansion

Terrified George and Amal Clooney have ramped up their personal security after being rocked by back-to-back bomb scares, according to new reports!

Sources say the power couple is desperate to protect their 16-month old twins Alexander and Ella, after George was targeted by so-called “MAGA bomber” Cesar Sayoc and a set of explosives were found near their mansion on Italy’s Lake Como.