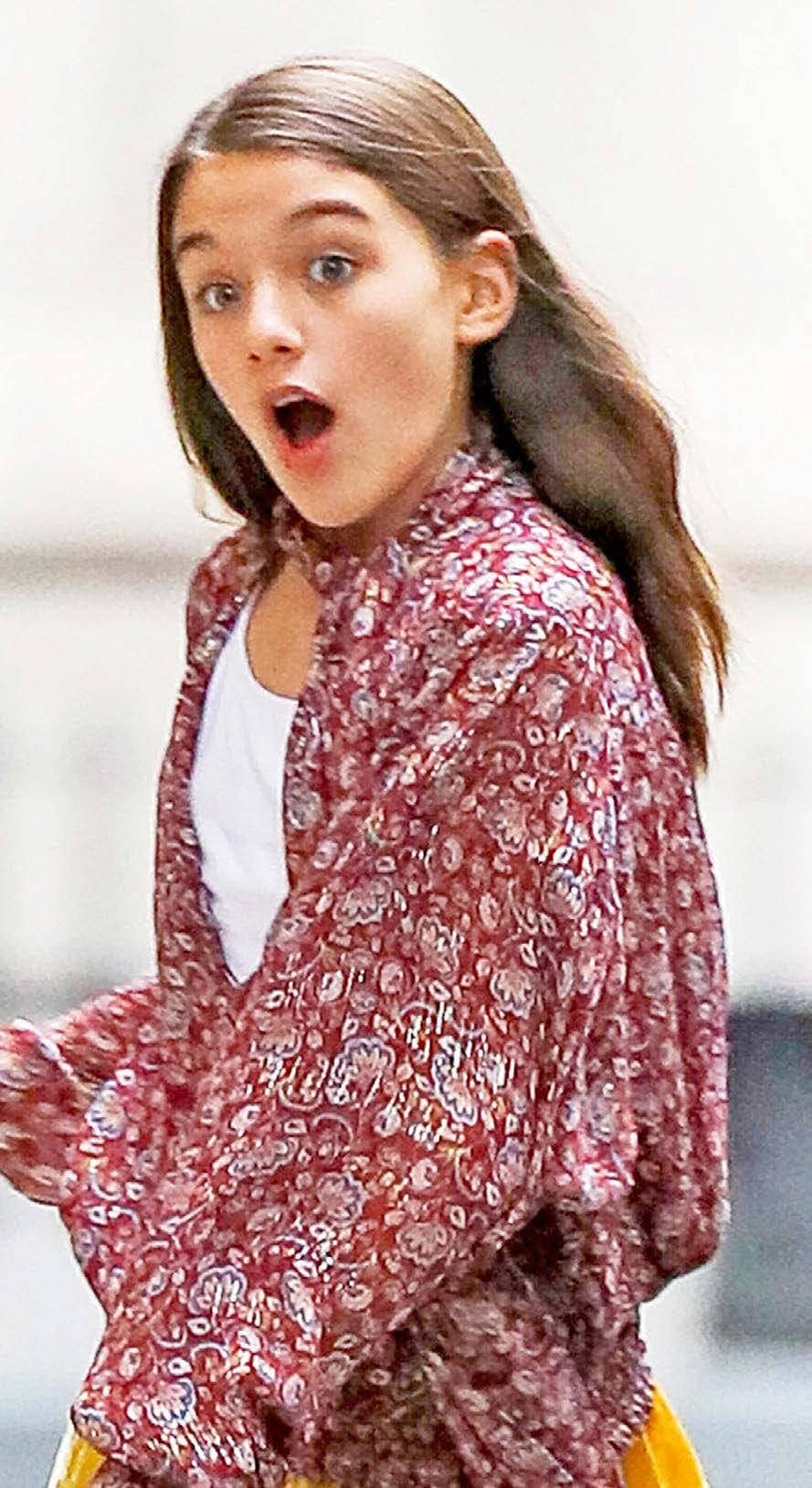 Who knew he was such a romantic?

When Katie Holmes surprised Tom Cruise with divorce papers in 2012, her lawyer dad instructed her to “keep everything” until their daughter Suri comes of age. But little did Katie know that just eight years later, her now nosy 14-year-old would find the documents and start demanding some answers from her mama. Eek!

Among the items in the box – which had been stashed away in a spot that used to be out of Suri’s reach – were intimate love letters Tom, 57, had sent Katie, 41, in the early days of their courtship.

“It was a real bittersweet moment for both Katie and Suri,” says a long-time pal. “Katie did plan on showing Suri some of them one day, but an edited-down batch of the papers. Katie wasn’t prepared for Suri’s billions of questions at all.”

Suri came across the “Tom time capsule” at her grandparents Martin and Kathleen’s house in Toledo, Ohio. She and Katie have been staying there in recent weeks.