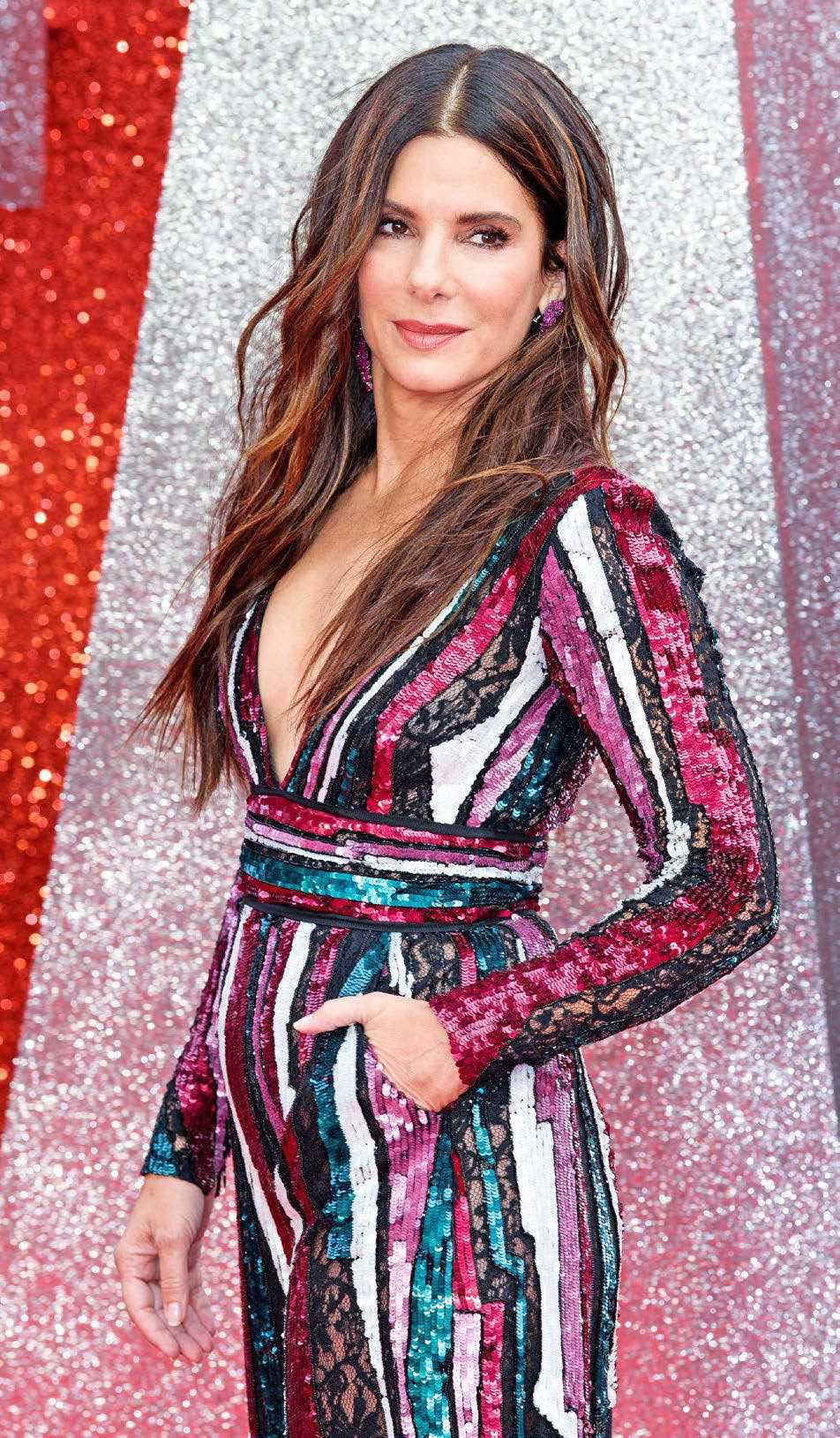 The actress is over the moon as she prepares to announce that she and Bryan are expecting!

In fact, being a mum is all Sandra has ever wanted, and her dream came true when she adopted Louis and Laila. But since boyfriend Bryan Randall came into their lives, there’s also been the chance that she could experience her own pregnancy one day.

That day, it appears, is now. Yep, friends are buzzing that Sandra is expecting her first child at age 54. OMG!

“Sandra’s dropped hints there could be a miracle baby on the way,” says a source. “She’s backed out of numerous social engagements, including one of her closest friend’s birthday party, because she wasn’t feeling well. And she’s avoided alcohol at every occasion she has attended. So loved ones are just excitedly waiting for the official announcement.”