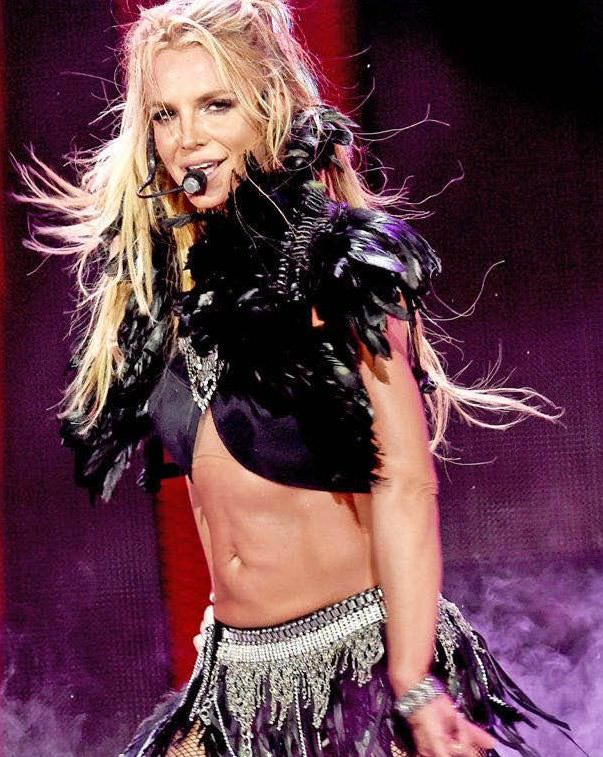 If Britney Spears wants to fill seats, she’d better work, b***h! Nearly two weeks after tickets went on sale for her Domination concert series, the 36-year-old pop star is still struggling to sell out the Park MGM in Las Vegas.

According to reports, half of the tickets for the first month of her new Sin City residency are still available for purchase. By contrast, Lady Gaga, who is kicking off her stint at the Park Theatre as well, nearly sold out her run within the first week.