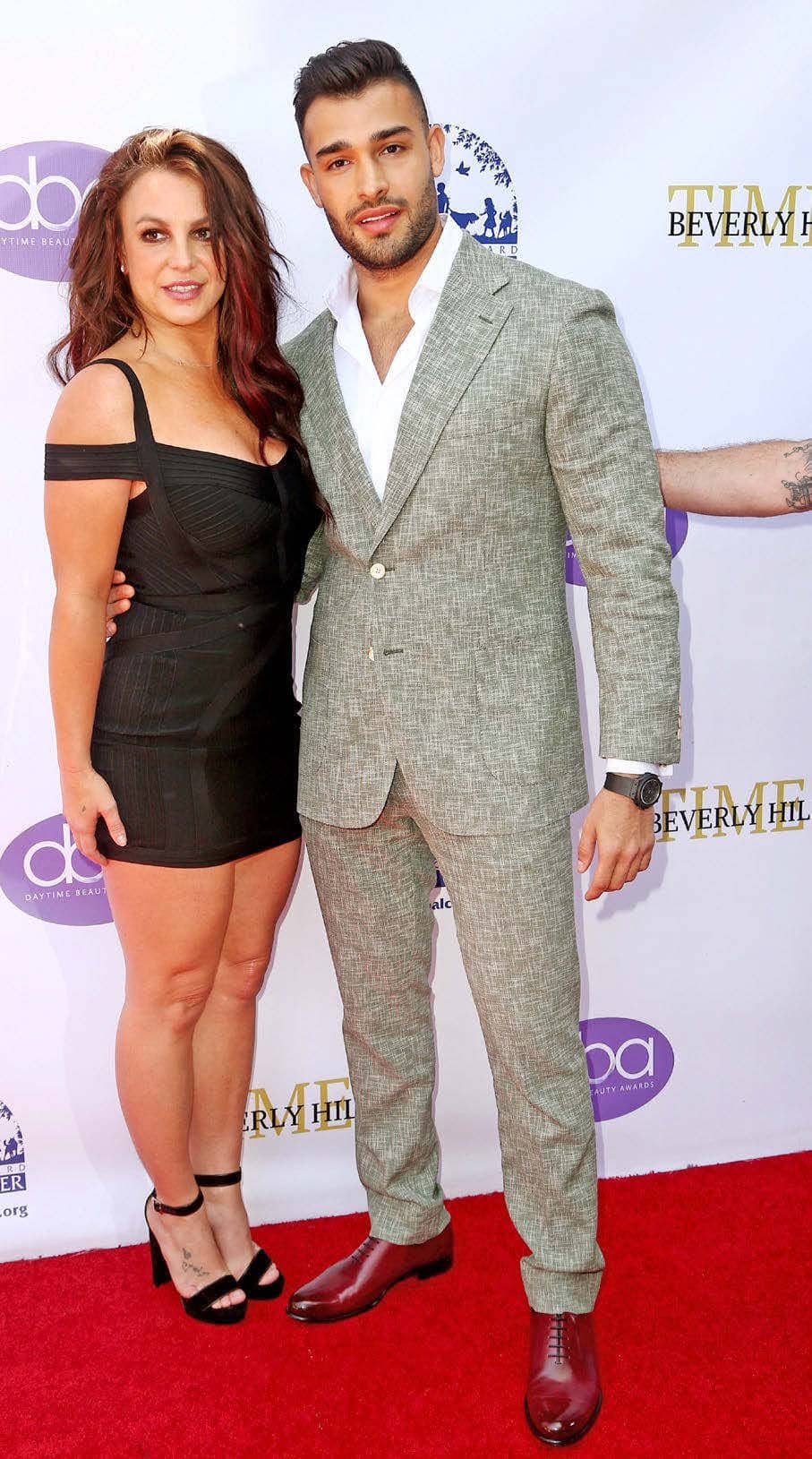 The used and abused singer is at breaking point

It should’ve been an opportunity to shine, but Britney Spears’ appearance at the recent Daytime Beauty Awards was so awkward, she ended up begging her team to take her home. Poor thing...

The troubled 37-year-old was a deer in headlights as she failed to pull off a convincing smile, before deciding that she simply couldn’t do it. Mere seconds after she stepped onto the red carpet with her PT boyfriend Sam Asghari – who was being honoured for Outstanding Achievement in Fitness – Britney was overheard telling her publicist, “I just want to go.” She then dashed to her SUV and locked herself in.