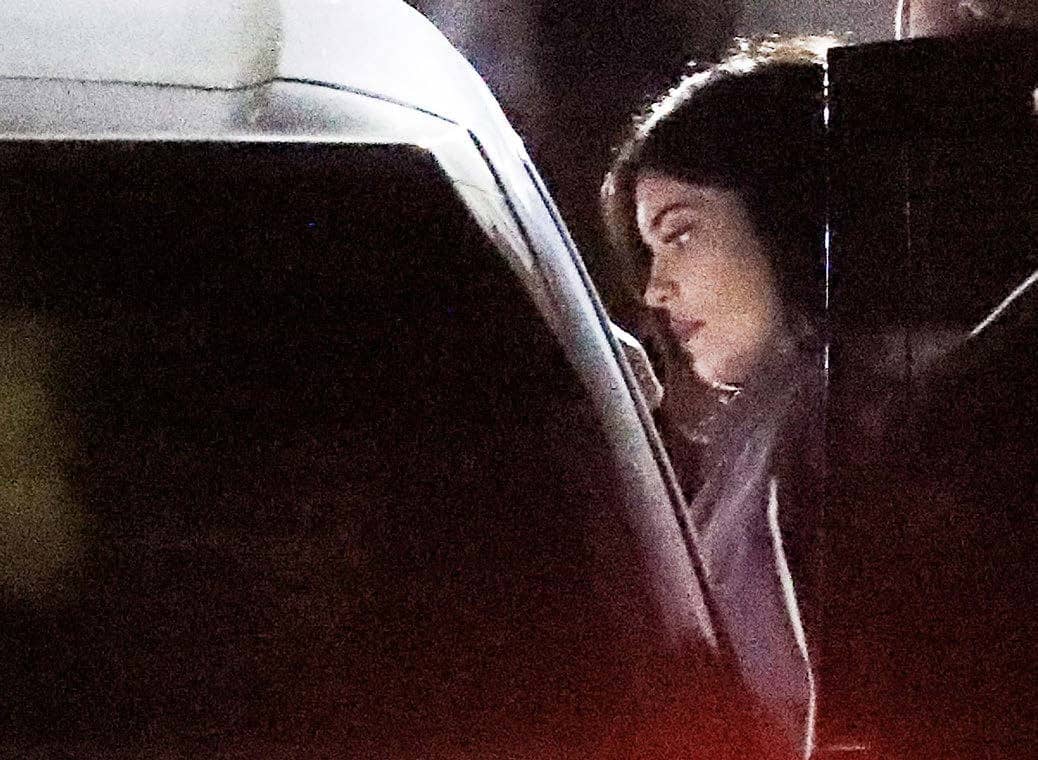 She’s getting jiggy with her ex after dumping Travis

Kylie Jenner is no longer keeping up with Travis Scott. The pair have called it quits after two and half years together, but Ky’s not crying into her Ben & Jerry’s. Nope, she’s run straight into the arms of her ex Tyga. And NW can exclusively reveal that she’s planning on having an, er, cub with him ASAP to exact revenge on Travis!

Just hours after news of Kylie and Travis’ split surfaced, the make-up mogul was spotted heading into the Sunset Marquis hotel at 2am, where her ex-beau Tyga, 29, was working in the hotel’s recording studio. Coincidence? We think not!

Kylie has long wanted to have a baby with Tyga. “She always claimed she was ready,” a source said.