Kimye In Krisis - Their 3am Dash To The Psych Ward 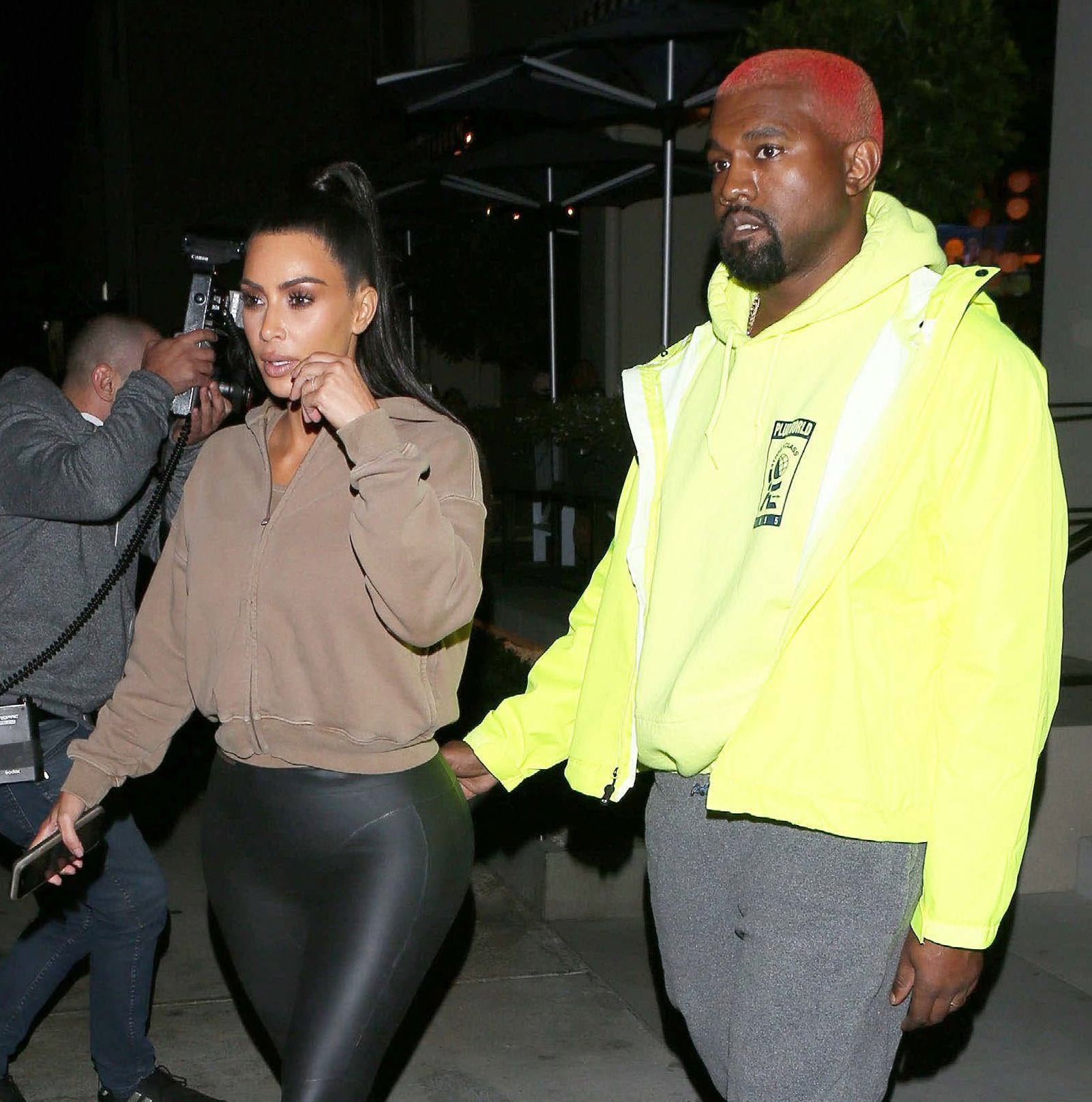 A terrified Kimmy forces Kanye to face his demons or she’ll take the kids...

He’s been on edge for some time now, but Kanye West is in full blown meltdown mode these days – and has been dragged back to the psych ward!

Yep, it’s no secret that Ye has been worrying those close to him with his cray-cray ways lately – especially long-suffering baby mamma Kim Kardashian. But we’ve learned things are so unstable at Kasa Kimye that worried Kimmy recently took matters into her own hands with a 3am dash to the hospital.

“The word is that Kim recently staged a mini intervention and took Kanye to a psych ward to get help,” an insider tells NW. “This happened in the dead of night, so they could keep it under wraps and confront all his issues head on and in private. It was the last thing Kim or Kanye would have wanted to do, but he’s been off the rails for some time and desperately needed the help.”