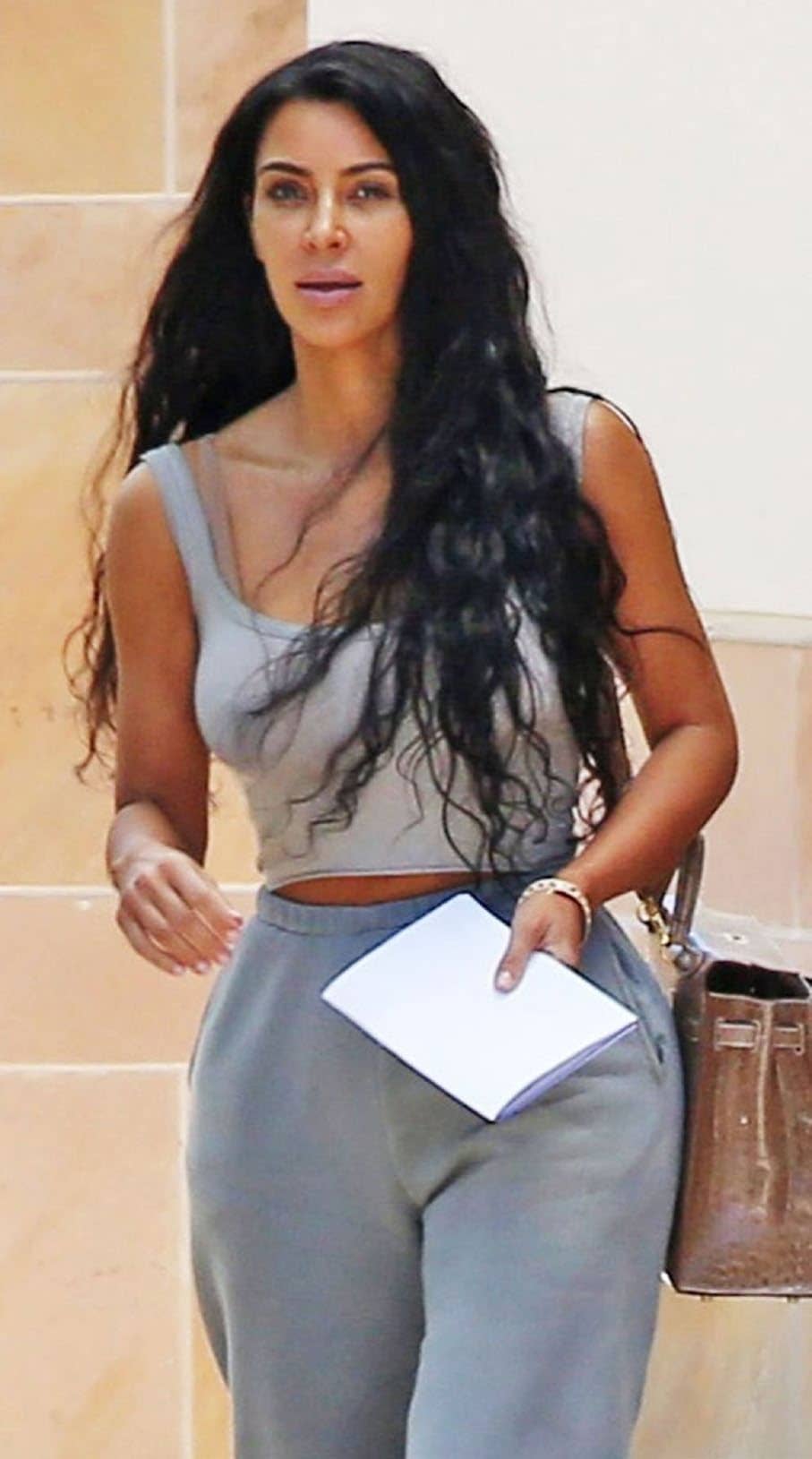 Kim Kardashian has admitted she nearly died after her first two kids, blaming the rigours of childbirth for poisoning her body and prompting five separate operations.

The star claims that while pregnant with North, now six, she suffered from toxemia, “which is basically where the mum’s organs start to shut down”.

But those close to the 39-year-old mother-of-four insist she’s telling tall tales – and that her hospital dashes and surgeries weren’t all to do with birth complications.