Justin Says 'I Do'... As Selena Comes Undone! 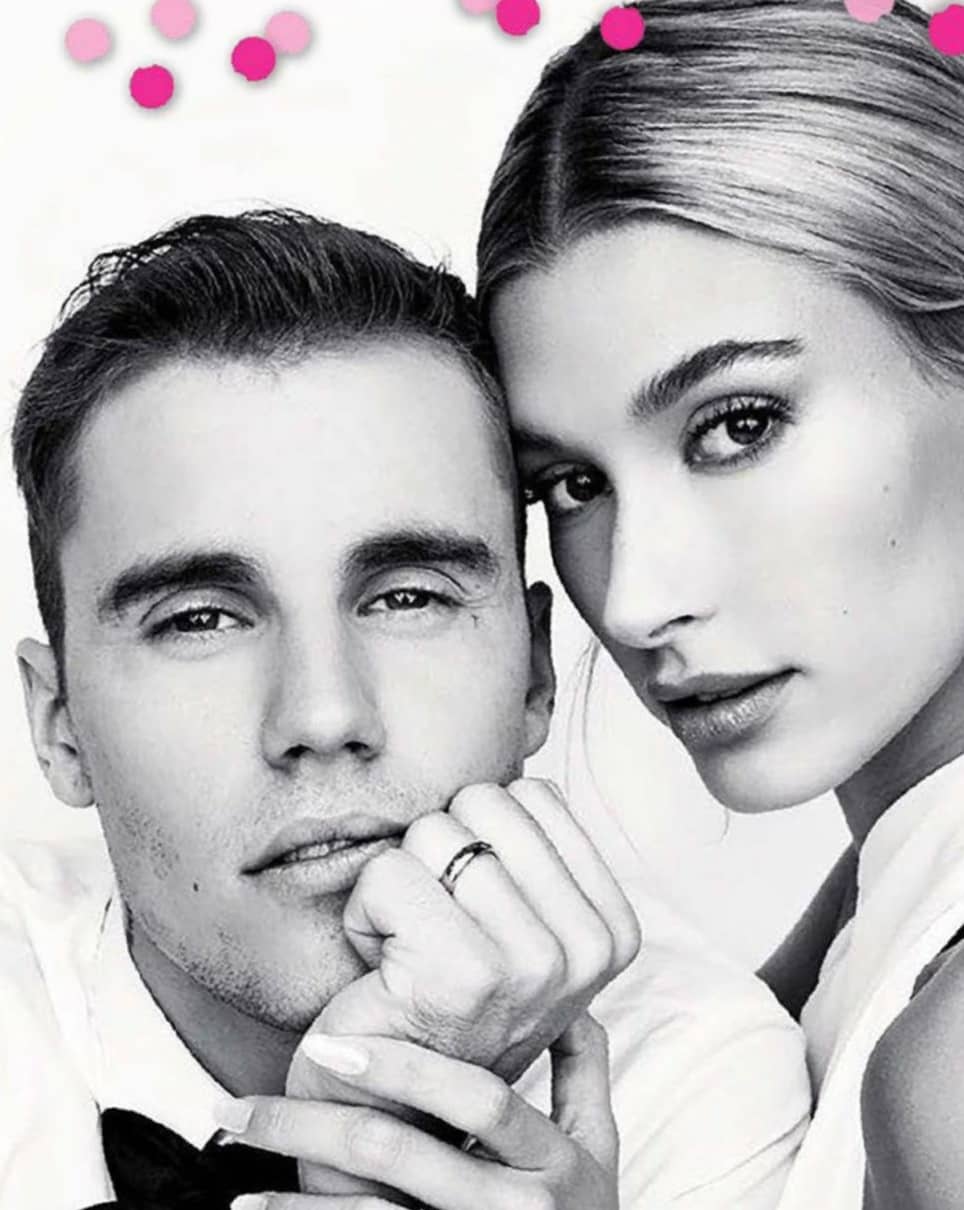 While the world focused on Justin and Hailey Bieber’s lavish nuptials in South Carolina, and the famous guests quaffed exxy champagne, a meltdown was taking place across the country – as Biebs’ ex Selena Gomez suffered an emotional collapse!

“This wedding did a total number on Sel,” sighs a source. “She put a brave face on, but behind the scenes she was a mess. A lot of tears were shed.”

Selena, 27, dated Justin, 25, on and off from 2010 to 2018, but the complicated relationship has been under further strain since he and Hailey got together last year. And the nuptials just reinforced that.