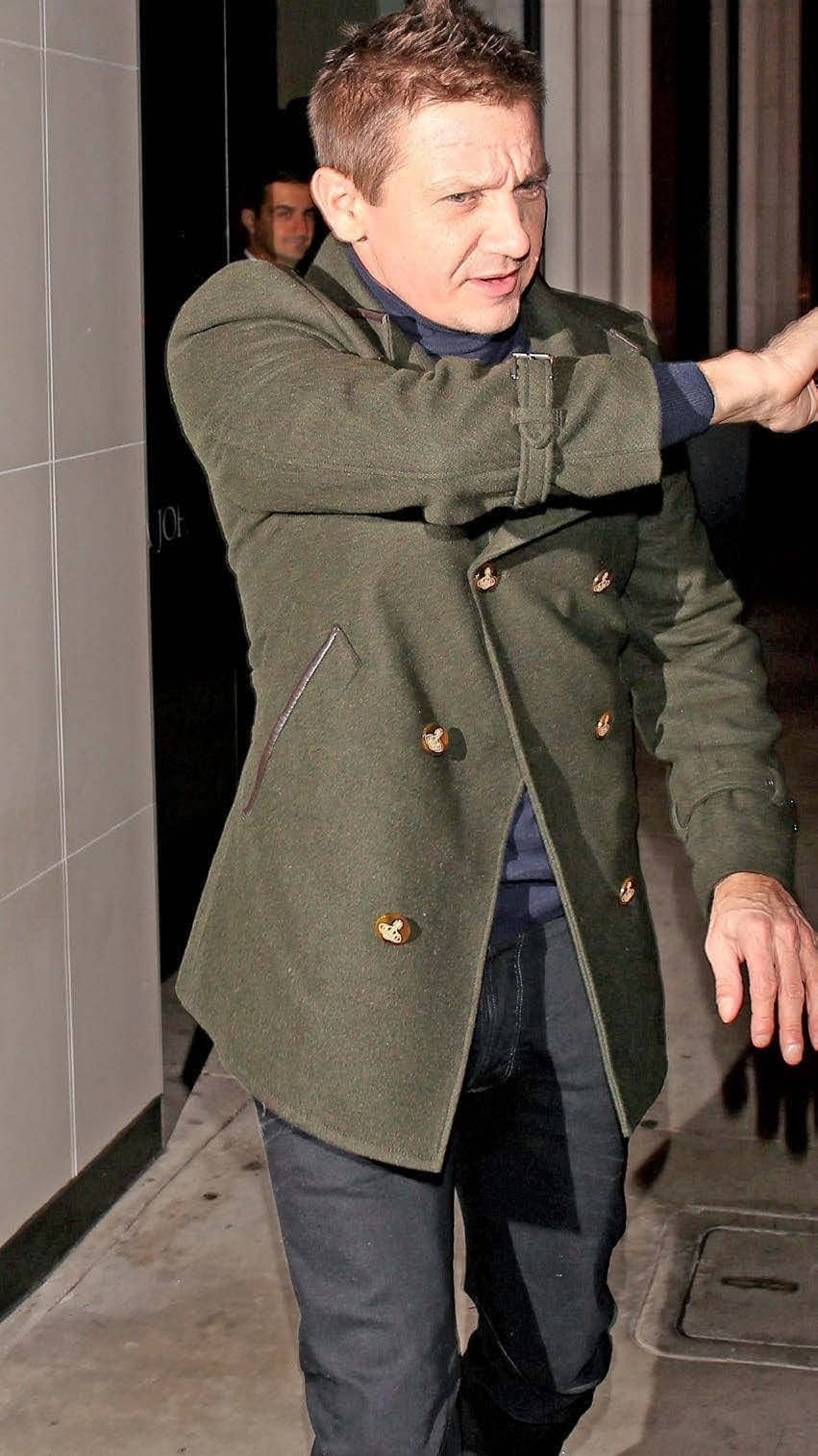 It’s become one of the most toxic custody battles in Hollywood history and those close to Jeremy Renner say the latest claims made against him by ex-wife Sonni Pacheco have left the actor “unhinged”.

“He was in a good place for a while, and was telling everyone he was clean and sober,” an insider tells NW. “He even offered to have tests to appease Sonni, but it was too late for that. Now that all his text messages with her have leaked showing what a maniac he can be, there’s no telling what he might do next.” 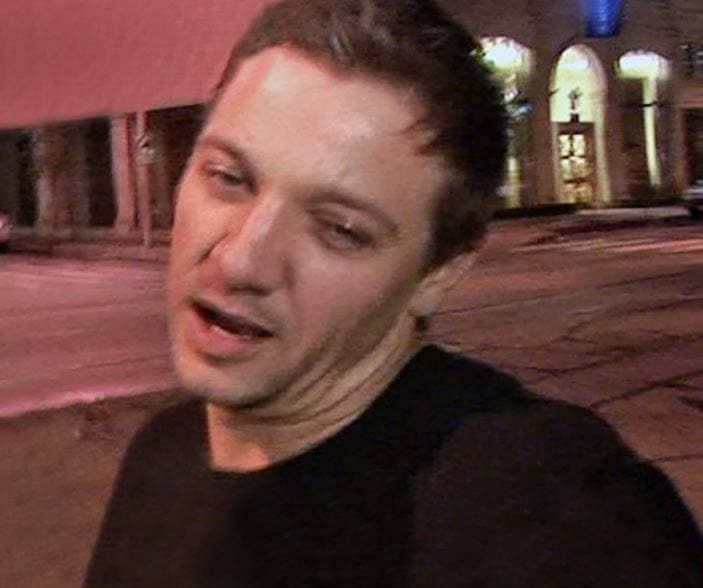