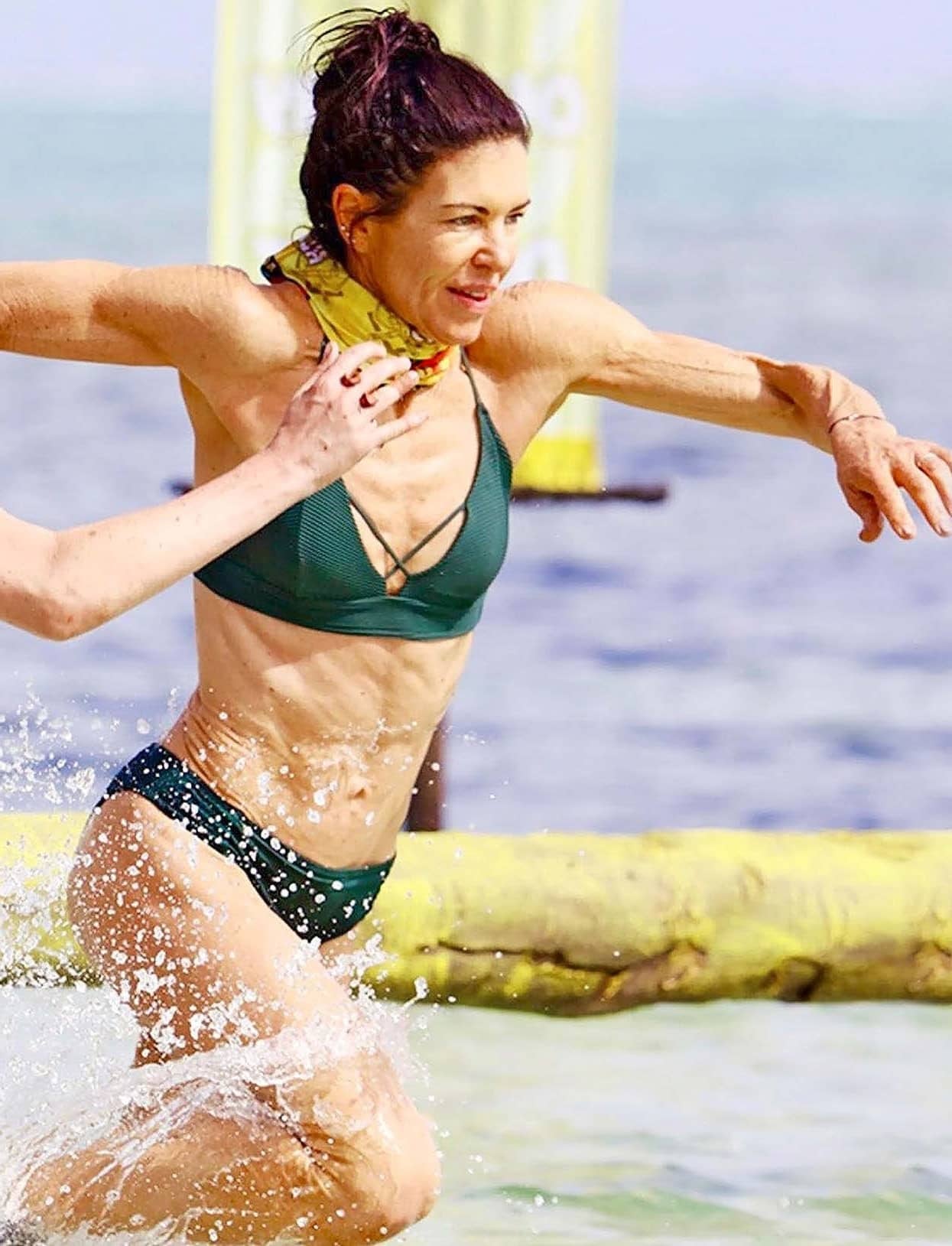 This badass fiftysomething dishes on her alter ego!

So far, Byron Bay marriage celebrant Jacqui Patterson has flown under the radar on Australian Survivor: All-Stars – but this week, the 52-year-old is set to bring it.

“You never want to be a goat [follower] on Survivor,” she says. “If you coast to the end on other players’ coattails, you might as well go home in the first week.” Sing it, sister!

Jacqui’s also bringing a secret weapon into the game – she’s a world champion bodybuilder! I mean, we kinda guessed, thanks to her massive muscles, but the strength and discipline she’s developed is going to help her smash it in Fiji, she says.