How Do You Turn An Appearance On A Reality Tv Show Into A... Successful Career? 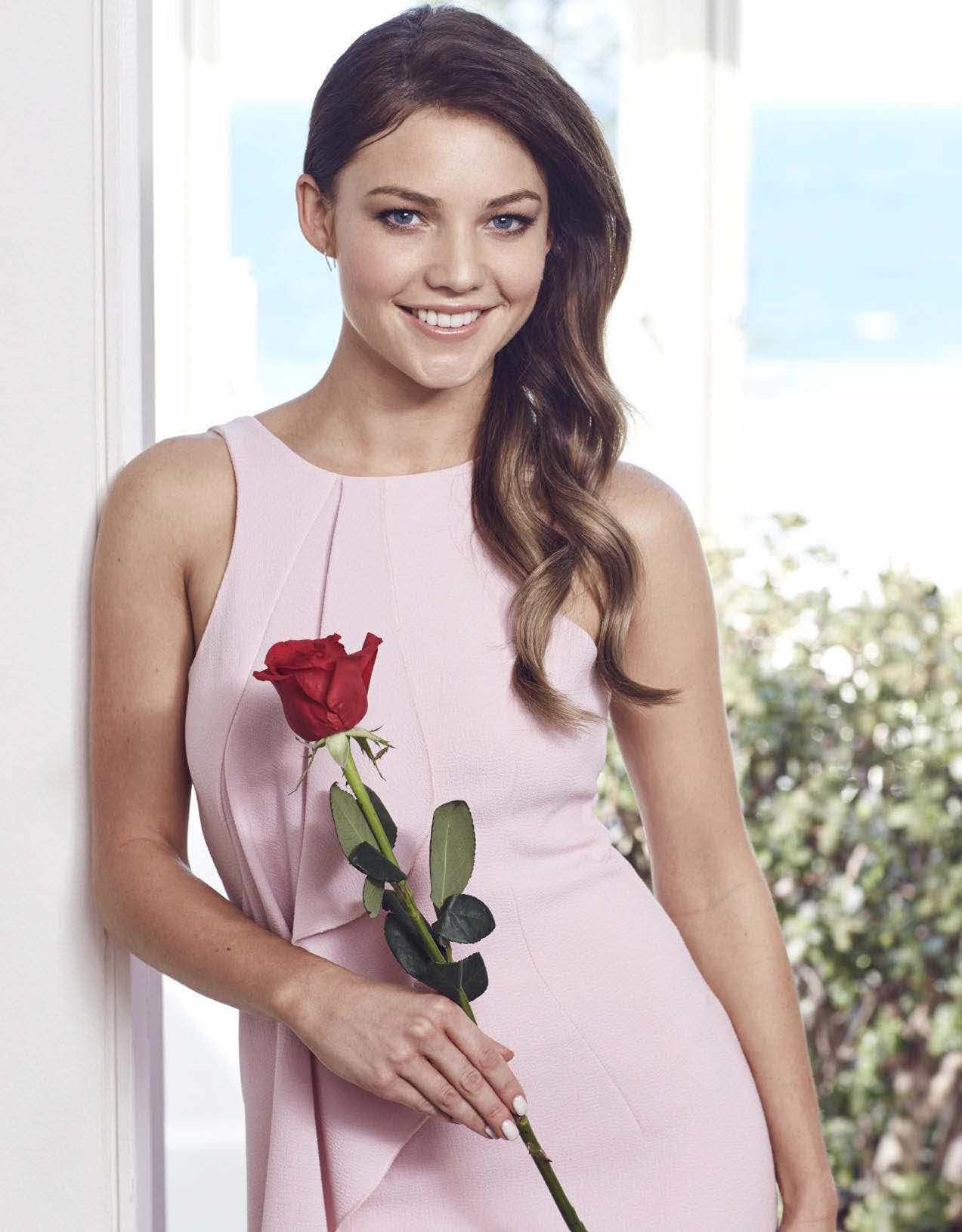 Judges, agents and contestants reveal if the reality TV circus works for – or against – the pursuit of a dream job...

Rob Mills was singing with a covers band in Melbourne when a friend told him about a brand-new TV show called Australian Idol. He turned up for the auditions after a night when he’d done two gruelling pub gigs.

“I didn’t sleep – I went straight to McDonald’s, then straight there and stood in line for about six or seven hours,” he recalls.

It was worth it. Rob, now 36, came fifth in the mega-hit first season of Australian Idol in 2003 and scored a record deal with BMG.

“I spent the next 12 months putting together an album, writing with some incredible writers,” he says. “Stephen Tate from Network Ten offered me the job of hosting Video Hits. I turned it down. I didn’t want to be the guy who says, ‘Coming up next, my new single.’ I said, ‘You know who’s good? Axle Whitehead.’” Axle finished in the top 20 of Idol’s debut season and got the Video Hits gig.

Sure enough, the following year, Ms Vanity – the first single from Rob’s album Up All Night – achieved gold status.

A little more than a decade later, Lauren Finelli, 34, was at her home in Adelaide with her husband Carmine. She really hated her job and was looking for a new one. “I was actually on [job website] Seek and then I thought, ‘F**k it – I might look for casting calls,’” she reveals. “When My Kitchen Rules came up, I thought, ‘Yeah, might give this a crack.’ I conned Carmine into it, ‘This will change our lives if we get through.’”

Lauren and Carmine did get through. The couple were “honest” with their opinions of other teams’ food, which Lauren insists was “not very good”. With her sights set on a media career, or at least a product line, Lauren felt being truthful was the way to go. “I wanted airtime,” she makes clear. “And I was going to get it.”

After finishing the 2016 season as runners-up and undisputed villains, the couple were approached by talent agents. Although Lauren says she paid a lot to one agent who did her branding (“which is a load of crap”), no media opportunities came her way.

She then struggled to find any work in admin. “I wouldn’t even get to the interview stage,” she says. “You know what it’s like. Go to Google, ‘Let’s suss her out. Oh, sh*t – that’s who it is.’”

These two stories read like the post-reality TV dream and the post-reality TV nightmare. Rob had job opportunities thrust at him, while Lauren had work snatched away from her. Yet Australians enthusiastically answer casting calls for more than 20 reality shows each year.

Looking at the contenders from that first season of Australian Idol, it’s hard not to be impressed. Guy Sebastian, Shannon Noll and Paulini Curuenavuli became household names, and Rob is considered one of Australia’s leading musical theatre stars. But there was also Axle, who’s gone from Video Hits to US series Shameless and Agents Of S.H.I.E.L.D., and Courtney Act, who has her own TV program in the UK.

Compare that with the Nine Network’s The Voice Australia. The show, which kicked off in 2012, has had massive ratings, but they haven’t generally translated into huge album sales for the winners.

Aussie music legend Mark Holden was one of the Idol judges who recognised the talents of Guy and the others. So why does he think those early seasons launched so many lasting careers?