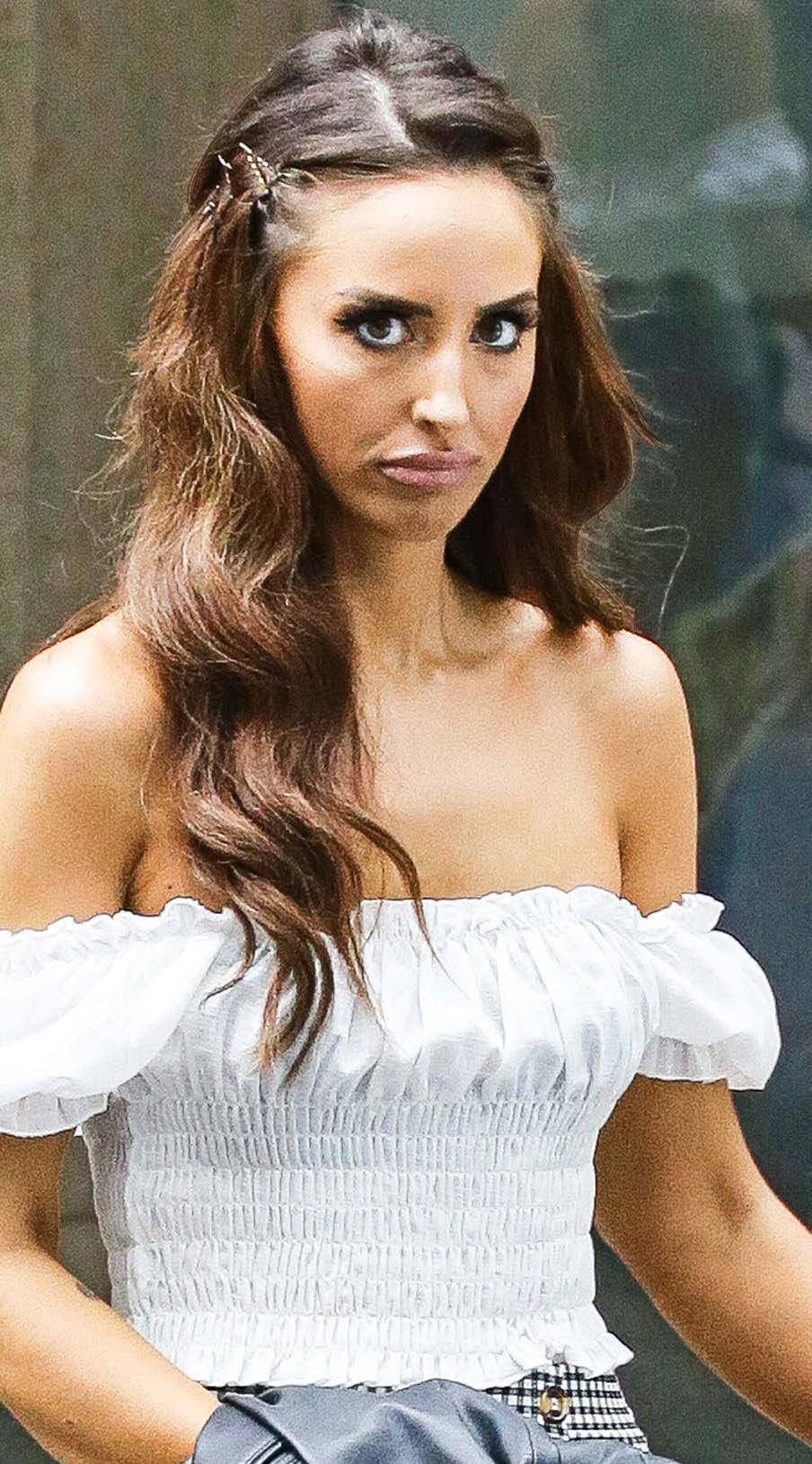 From Toothbrush Gate to illicit affairs and boozy nights out, it’s safe to say this season has been the most debauched in MAFS history. And NW can now reveal the drama and depravity have forced Elizabeth Sobinoff, Hayley Vernon, Vanessa Romito and Mishel Karen to seek treatment as they struggle to deal with the stress and anxiety that the show has brought about.

While all participants have access to therapists for weekly sessions – and a phone line available whenever things get too overwhelming – we’re told the situations of these four stars called for more extreme help. And in Vanessa’s case, it’s meant in-patient treatment!

With returning bride Lizzie already telling NW she’s suffering PTSD following her first MAFS stint, there are rumours she was hospitalised while getting treatment for anxiety and depression. 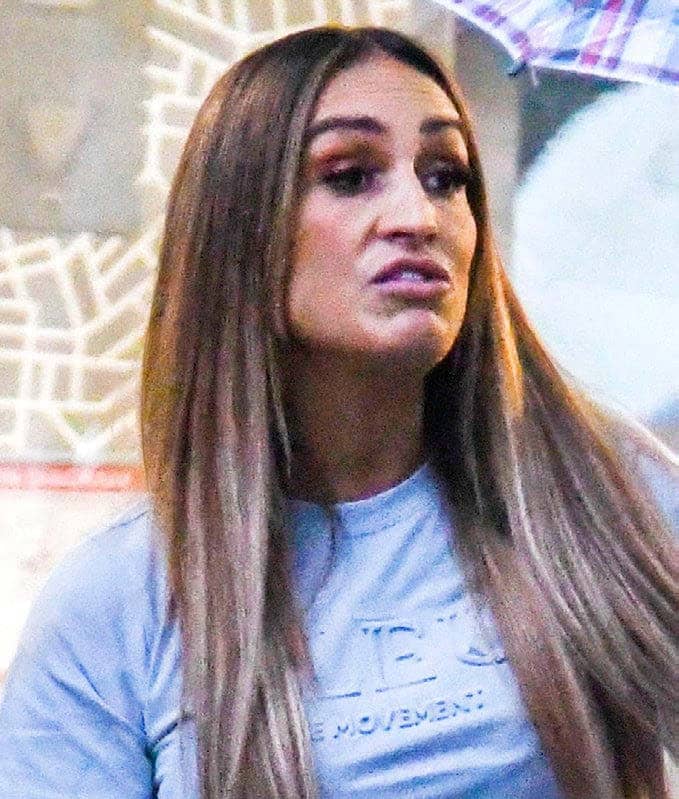