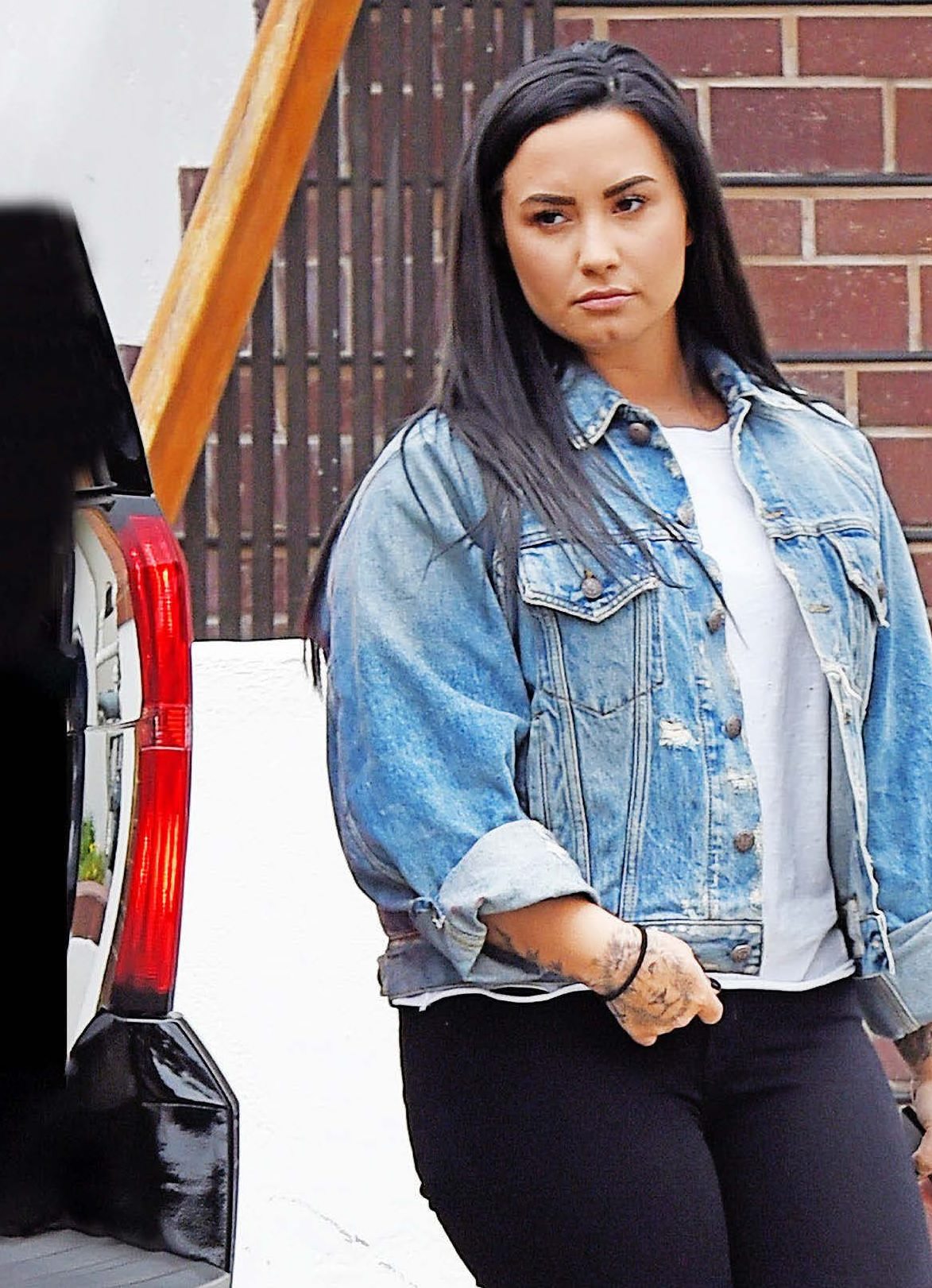 Uh-oh! After a scary overdose, Demi’s found a new man – who comes with a dangerous past

Three months after she entered rehab following an opioid overdose, Demi Lovato returned to the city where she almost died. Indeed, on November 3, the pop star, 26, stepped out for dinner at LA sushi spot Matsuhisa with a smile on her face and a new man by her side – fashion designer Henry Levy.

But while the two were seen laughing and holding hands that night before backing it up two days later, where they were spotted snuggling over a coffee date, it’s not all as blissful as it seems, as friends fear she’s going down a dangerous path.

“Demi’s definitely his type,” one of Henry’s friends reveals.

Yep, they certainly have a lot in common. They’re both artists – Demi makes music and Henry designs clothes for his Enfants Riches Deprimes label – and each are sober after multiple stints in rehab.