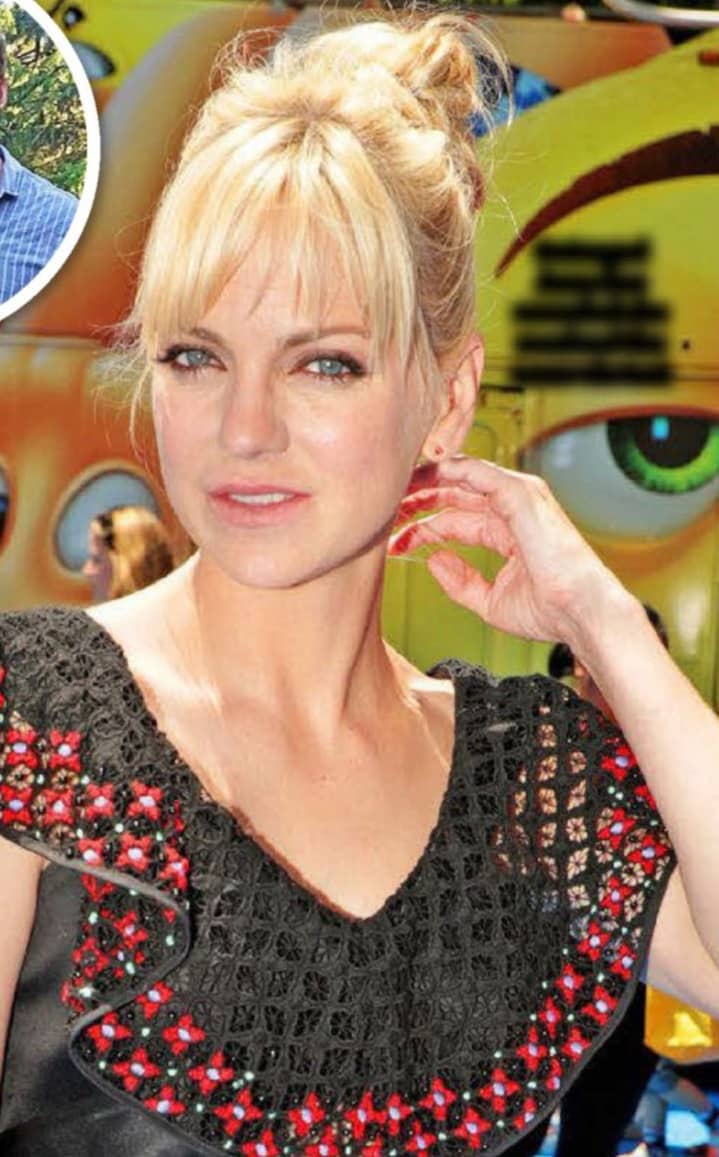 Anna Faris caused jaws to drop when she was one of the first to congratulate ex-husband Chris Pratt on his engagement to new love Katherine Schwarzenegger last week, just two months after Chris and Anna officially ended their marriage.

But not so fast! Sources tell NW that the former Mrs Pratt isn’t as upbeat about it as she makes herself out to be...