Alex Moves On From Bil... With Richie? 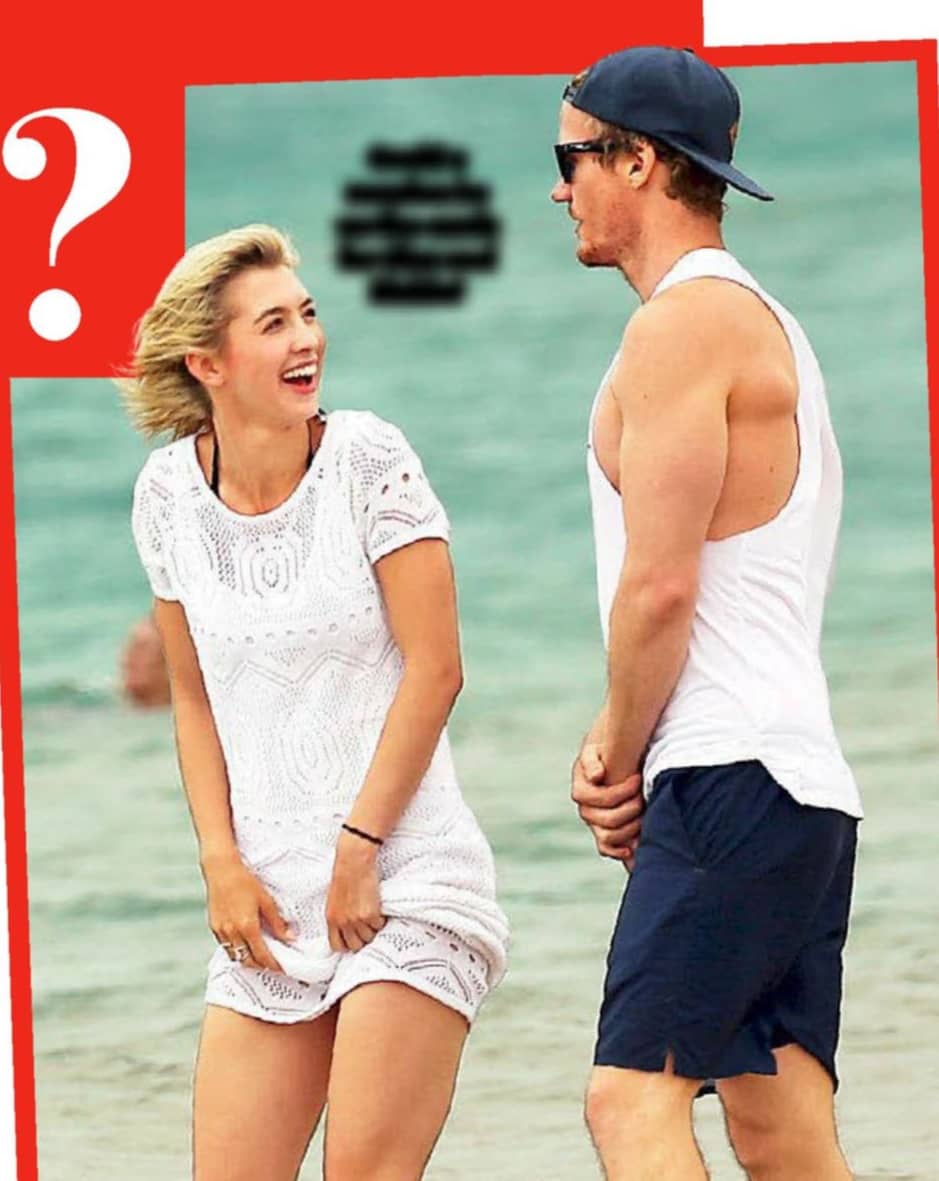 Two weeks after Paradise, Alex and Bill have split... and with Richie single, the door’s open!

When Alex Nation and Bill Goldsmith were spied smooching in a Melbourne park last month, the first couple from the second season of Bachelor In Paradise was confirmed!

Yep, it appeared the 2016 Bachie winner had found love again with Ali Oetjen’s second runner-up. But just a month after the steamy pictures emerged, the pair have called it quits, as rumours swirl that Bill wasn’t entirely committed to Alex after all! And now it’s believed Alex has found comfort with someone else... her ex Richie Strahan!

“Bill told Alex that he loved her, and when they left Fiji, they were head over heels for each other,” spills NW’s source. “But within two weeks, it was already over!”

Indeed, the insider reveals Bill, 31, had a change of heart and told Alex, 27, he didn’t want to be together anymore.