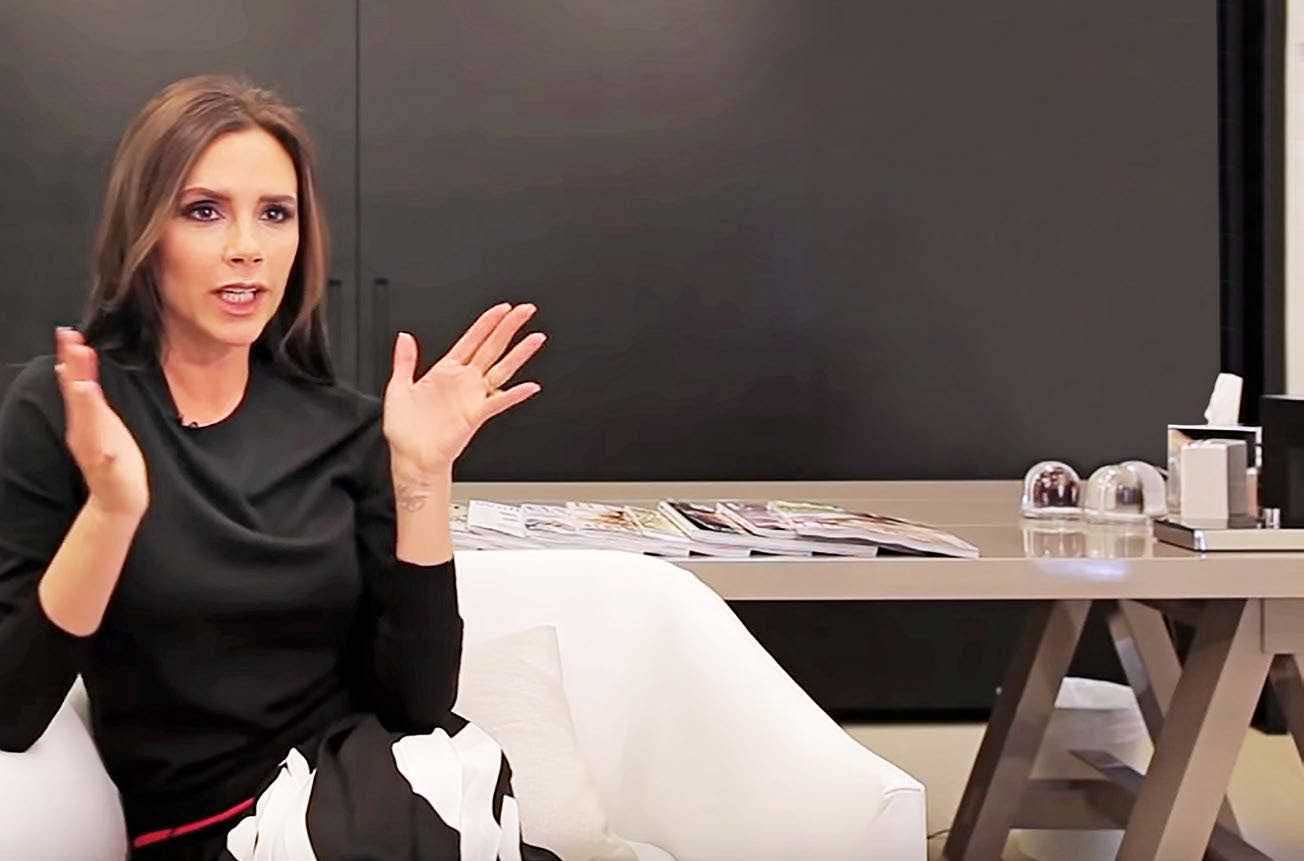 It’s the most revealing interview ever – and Posh is NOT holding back!

For years Victoria and David Beckham have been tainted by scandals. There were reports of affairs, divorce, secret pregnancies with daughter Harper’s teacher and even rifts with A-list friends. Throughout it all, Posh has stayed silent. Until now.

Yep, just weeks after Becks revealed his side of the doomed marriage in an interview with The Sunday Project, seething Posh has decided to take action. Fed up with the whispers, the 44-year-old fashion designer is planning a no-holds-barred sit-down TV interview to tell her side of the story!

Indeed, after countless reports about Posh and Becks’s publicists being at each other’s throats, sources claim furious Posh is tired of being gagged, and is making a calculated move to reveal her truth.

“She’s sick to death of all the speculation and sniping and wants to set things straight,” an insider spills to NW. “If she and David do divorce, this is Victoria’s way of raising her own profile and proving she doesn’t need ‘Brand Beckham’ to be strong or successful.”

OMG! So what exactly is Posh going to reveal about her secret life? NW has the scoop...

1 HER RIFT WITH MEGHAN