Pete - I Thought I Was Going To Die 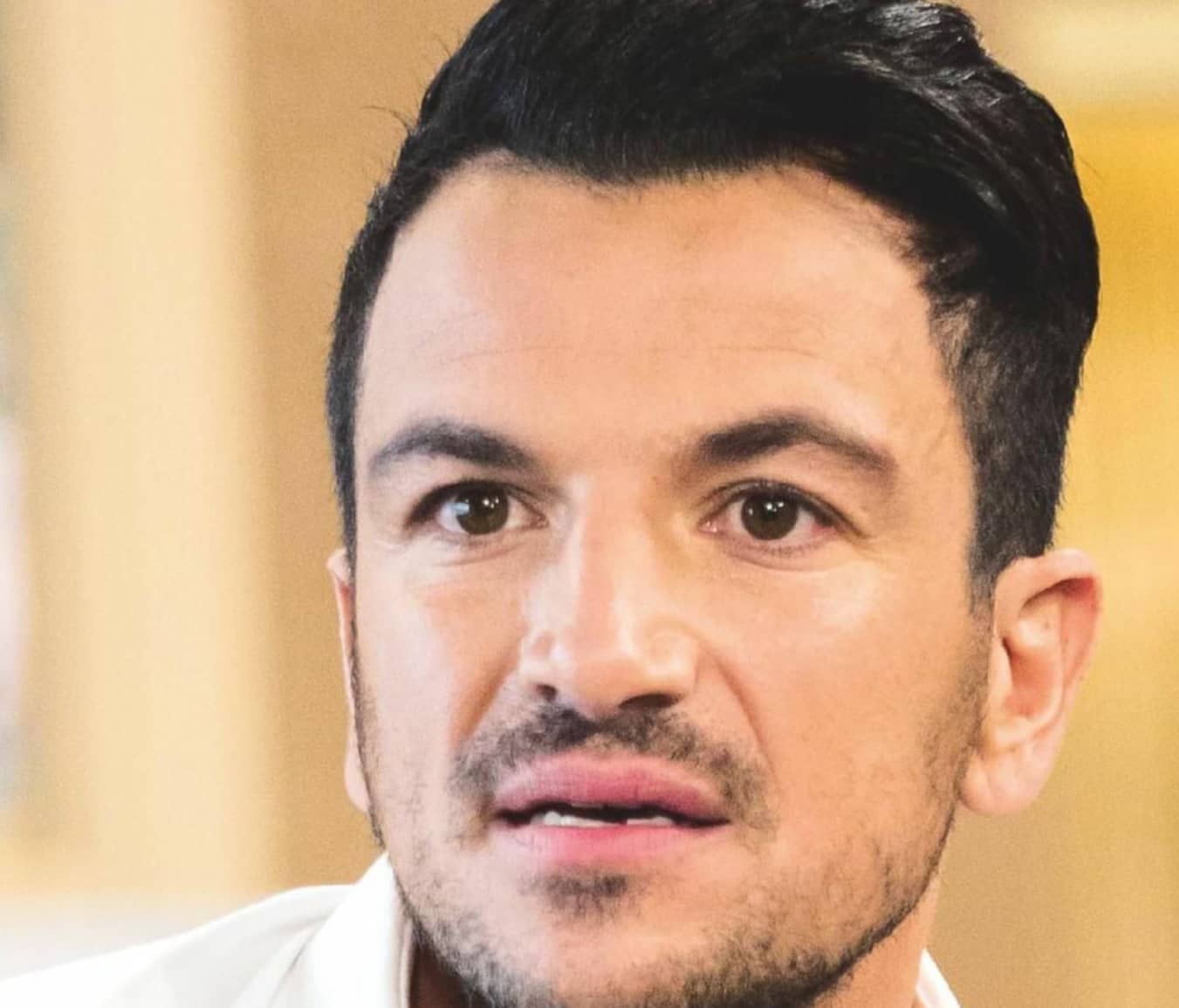 The singer opens up about his 10-year battle with anxiety.

They say money can’t buy you happiness and that’s something Peter Andre knows all too well.

The pop star has opened up about his battle with crippling anxiety, which left him hospitalised and fearing for his life.

‘I went through it for years,’ Pete confessed.

‘It was a moment, it was in 1998. I was at the top of everything and all of a sudden it just hit me like a tonne of bricks.

‘I couldn’t function. I couldn’t think straight. I was having panic attacks. I ended up in all sorts of hospitals, on medication, different therapists.’

Pete – who was at the height of his career at the time, after his hit Mysterious Girl peaked at number two on the UK singles chart – was having 20-30 panic attacks a day, that got so bad he thought he was going to ‘die’.