It's Time To Say Goodbye 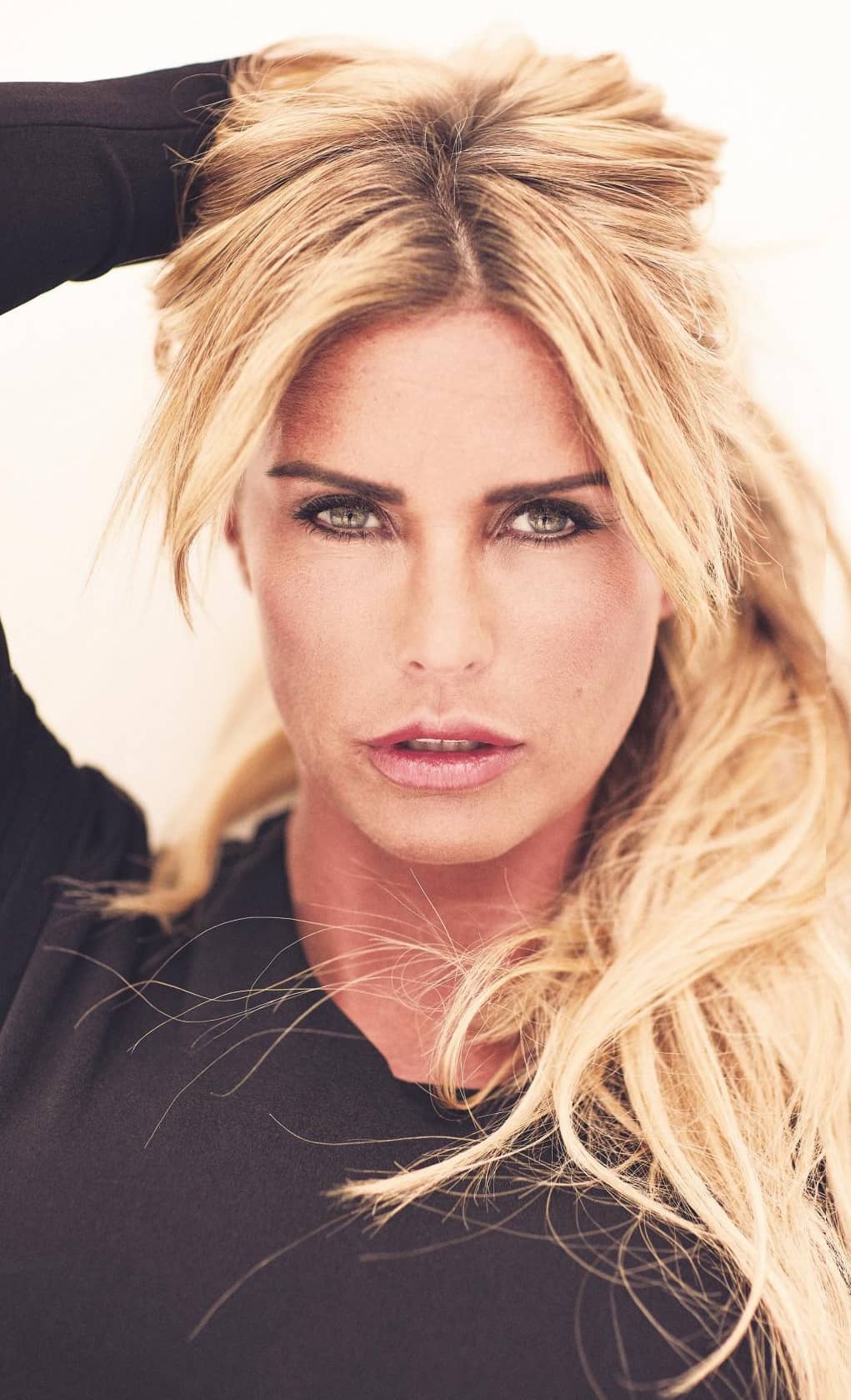 Katie Price’s career as a page three model kicked off the very same year Now magazine was launched. But 23 years and a lot of headlines later, it’s sadly time for us to say goodbye – just like Katie knows she should be doing to her life in the limelight. After months of arguably difficult and testing times, the mum-of-five desperately realises that her alter-ego, and life that goes with it, needs to give in gracefully.

With so much early success, likeability and screen time, Katie should have comfortably reached national treasure status by now. But, almost three decades later, her career has spiralled into near ruin.

It’s been a tough year for the 40-year-old. From being arrested to facing court appearances and narrowly avoiding bankruptcy, it’s often seemed the mum-of five has no control over her life.

In a desperate attempt to claw back her former popularity, a well-placed source tells Now that Katie knows she needs to start acting like a woman in her 40s instead of clinging to her youth.

‘Kate is at her wits’ end,’ says the insider. ‘She can’t do right for doing wrong in the eyes of the public and it’s really starting to hit home that people are no longer shocked by anything “Jordan” does anymore.