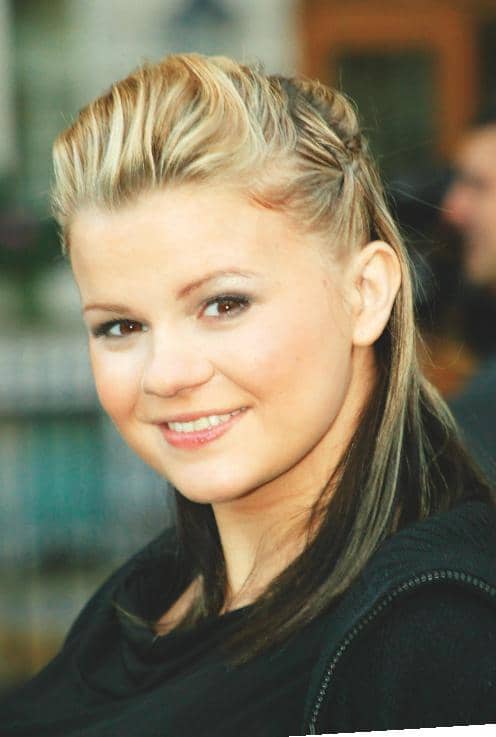 Kerry Katona on surgery, turning 40, and why she’s no longer looking for love

When it comes to having cosmetic procedures, Kerry Katona insists she would never touch her face, despite the growing number of celebrities having non-surgical facelifts and lip fillers. But she isn’t shy in admitting she’d have pretty much anything else done, as long as it's on offer.

‘I’ll have it all on me, as long as it’s free,’ she jokes with us when we catch up with her at the 10th anniversary of Beauty Box Skin Clinic by Maggie. Despite having gone under the knife multiple times to have liposuction, a tummy tuck and four boob jobs, Kerry says, ‘I don’t like messing with my face because it’s your face. You f**k that up and then you’re in s**t.’