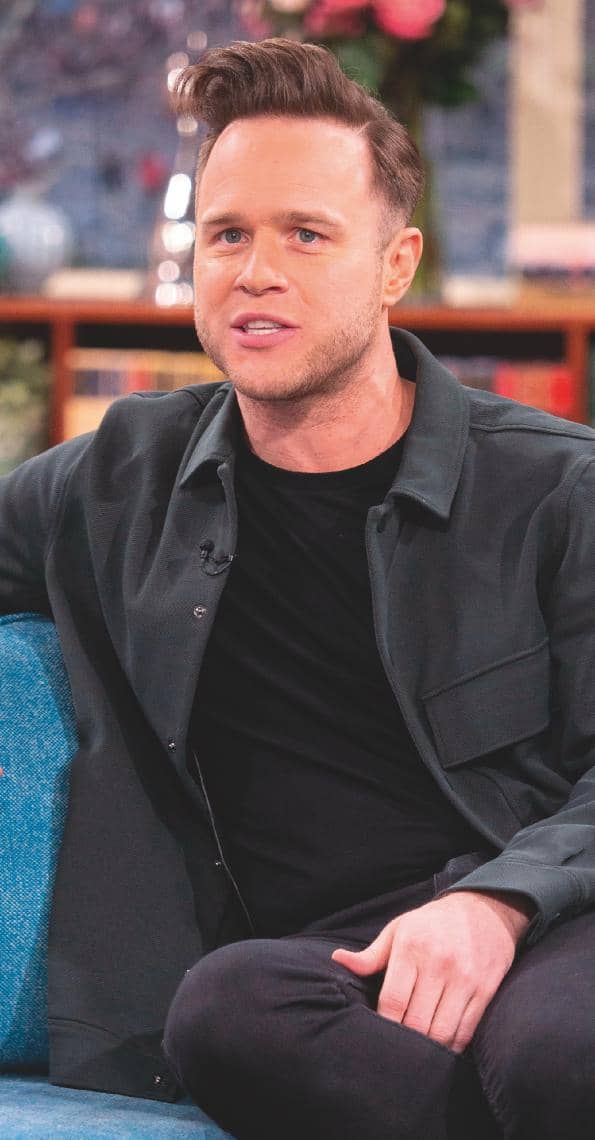 Singer Olly Murs opens up about his crippling battle with anxiety.

They say fame and money can’t bring you happiness, and this is something Olly Murs knows only too well.

The pop star – who found fame when he came second on The X Factor in 2009 – has opened up about his battle with chronic anxiety, which prompted him to seek therapy as he struggled to breathe during a performance.

In a recent interview, Olly, 34, revealed how he fell into ‘genuine panic’ when he forgot the lyrics to his song on The Graham Norton Show two years ago.

‘My heart was pounding and I couldn’t breathe,’ he confessed.