Brian And Kerry Are Whole Again (Kind Of) 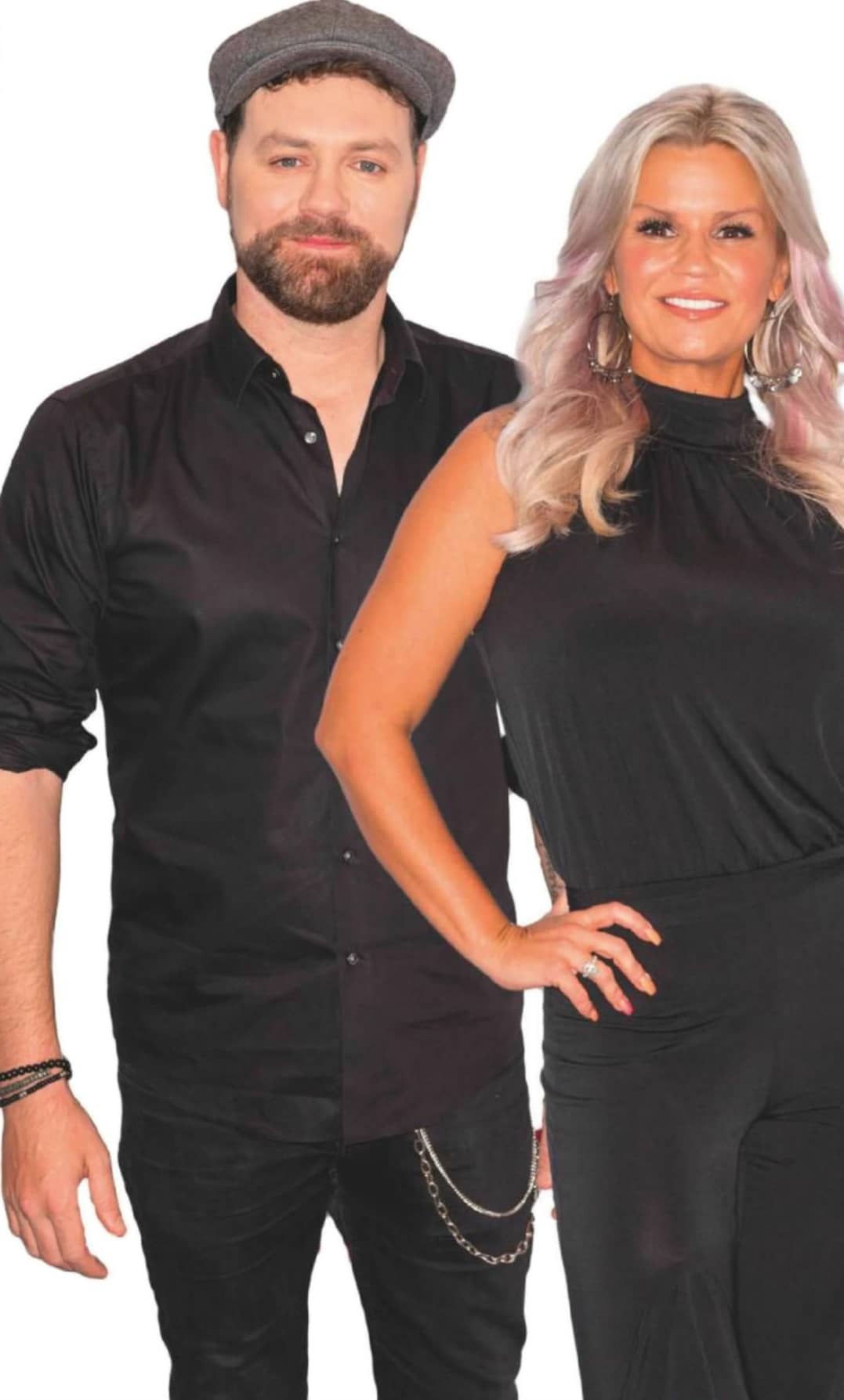 Kerry Katona and her ex-husband Brian Mcfadden are closer than they’ve ever been in years.

When it comes to rocky relationships, Kerry Katona and Brian McFadden are one couple who have struggled to keep things amicable – even for the sake of their two children.

But last week, some 15 years after her heart was broken, Kerry showed a change of tune when she vowed to support ex-Brian, 38, in the audience at Dancing on Ice, telling fans how she is impressed with his skating. And the former Westlife singer has also been messaging Kerry, 38, who starred on the show back in 2011.