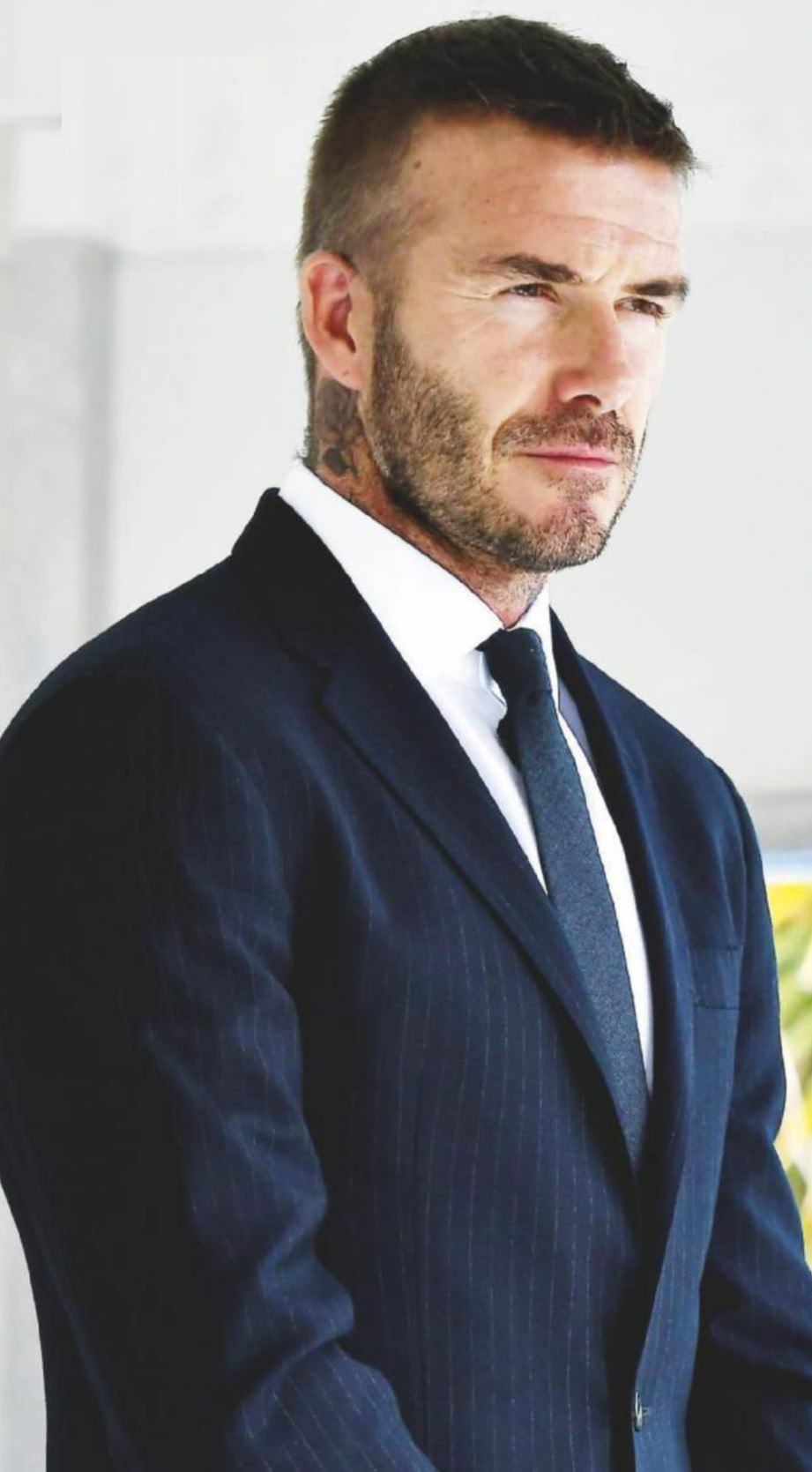 As Victoria omits to say she loves her husband, a PR expert warns that the couple’s ‘desperate attempt’ to present a united front could be doomed

Victoria Beckham has gone to desperate measures to prove that her marriage to husband David isn’t in trouble, but few are convinced by her attempts.

Last week, the fashion designer hit back at rumours that she and David are heading for a divorce in an interview with Vogue magazine, saying, ‘People have been making things up about our relationship for 20 years, so David and I are used to ignoring the nonsense and just carrying on as normal.’

Suggesting that false rumours upset their four children – Brooklyn, 19, Romeo, 16, Cruz, 13, and seven-year-old Harper – she added, ‘These things have a wider effect on the people around us, and that’s unfair.’

Addressing their marriage in the interview, which – perhaps tellingly – celebrates 10 years of her fashion brand, Victoria, 44, said she and David, 43, are ‘stronger together’.