Joe Manganiello On Top Of The World 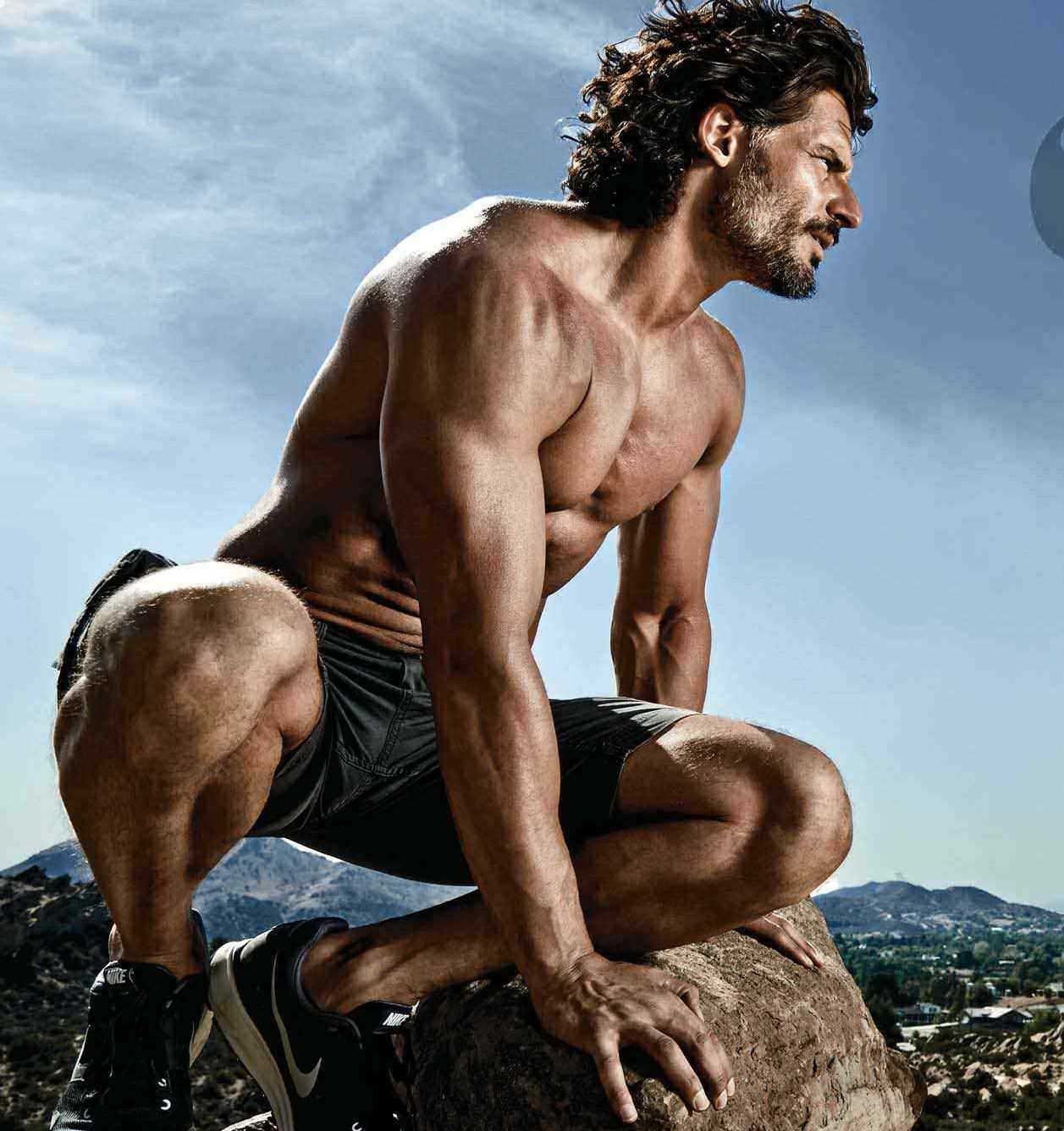 His body, career and his fiance are the stuff of pure fantasy, yet Joe Manganiello's life is incredibly real. Through it all, training has been the cornerstone of his success. Here, in his own words, Manganiello tells M&F how he accomplished his most ambitious of goals. And how you can, too.

As told to Shawn Donnelly, photographs by Patrik Giardino

I WAS VERY artistic as a kid. When I was, like, 5 years old, my mother used to walk me up to an old man’s house where he taught chess, and he would give me chess lessons. I was always drawing, painting, and writing, and I was really into weird things. At a surprisingly young age I was reading a lot of J.R.R. Tolkien and Stephen King. I was really into comic books. I was so into comic books that I was shoplifting them because I would read them so fast that paying for them started to not make sense.

So that was one train that was running. The other train was that I was head and shoulders taller than all the other kids and coordinated.I was good at sports. The first year I played football, I was the captain of the team. Then you get into high school. Just like The Breakfast Club,  high school tries to put people into a category. You’re supposed to fit into this certain niche, and that’s never the case. You’re always shades of different things. I was so diametrically opposite in these major, major ways. I got along with a group the weirdo intellectuals  who generally hate jocks. And I also was the captain of a sports team. So I got along with the jocks. I kind of had a foot in both of those worlds, and I think it gave me perspective on things. But I think that weirdness or those split-personality traits were what made Arnold Schwarzenegger so interesting to me. Because you had this guy who was built the way that heroes are supposed to be built. He came straight out of one of those comic books that I read. But when I read things about his life or saw him interviewed, as funny as he was being, as tongue-in-cheek as he was,you could tell that he was a very intelligent, book-smart person. And I came to find out that he’s a big chess player as well. So I think that those odd characteristics or the lack of wanting to be restricted in to one group or another just being your self, being an individual is what formed the basis of my friendship with him when we met on the set of Sabotage [the 2014 movie]. 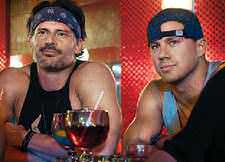 If you’ve seen my book, Evolution [Manganiello released the fitness book in 2013], you can see how skinny I was as a kid. I couldn’t do one pullup or one dip into high school, which has nothing to do with my athletic ability. It just had to do with my lack of any form of upper-body strength.

I played football, basketball, and volleyball in high school. I had an MCL tear playing varsity football, returning a kickoff in a game. I tore it, and it gave me enough pause that I started thinking about what I wanted to do with my life.