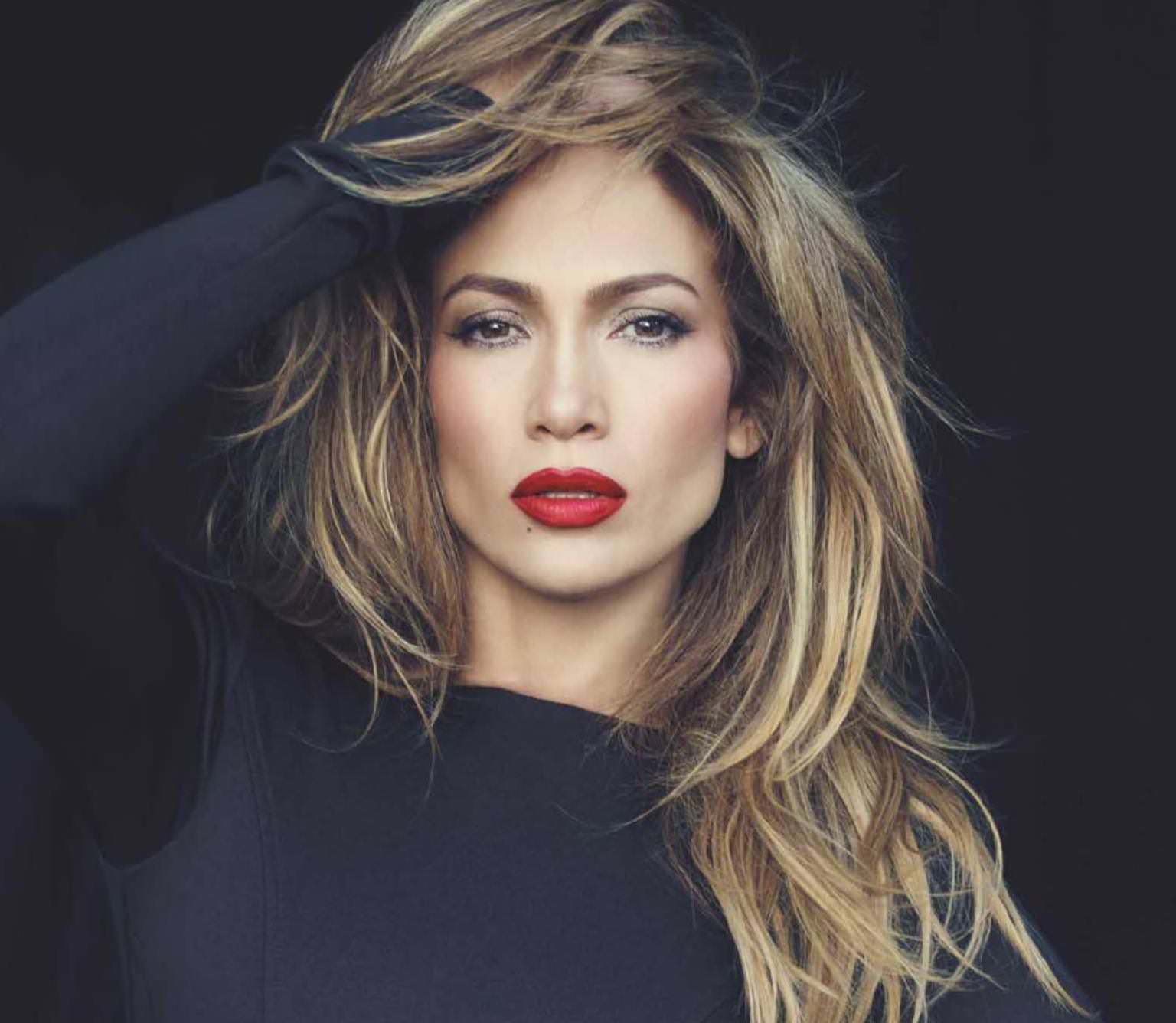 Jennifer Lopez was shaking her booty before some of todays pop stars were even born, and yet, thanks to her formidable work ethic, this last year has been her busiest yet. No, never underestimate the power of J Lo. Even when shes in her PJs

It’s the end of a long day, the sun is setting and Jennifer Lopez is coming down the hallway of her giant Manhattan apartment in oversized grey sweats from Victoria’s Secret and a white T-shirt. She is also barefoot. The image is a little jarring at first because I’d expected – at the very least – heels (Louboutins, naturally), and also her laid-back casualness contrasts so sharply with her superstar image and the haute design of her cavernous living room. In there, she has three creamy white sofas and a chaise, with warm wood coffee tables and earthy-tone blue and purple throw pillows placed neatly about. Then there’s the much more glitzy accents: crystal chandelier-like floor lamps and a fur throw. The room itself is the combination of zen and flash I’d always associated with her. Until I met this pyjama-clad version, anyway.

At first I think maybe she’s trying to project the image that she’s just like the rest of us (you know, ‘Jenny From The Block’). But as we settle in on her balcony, surrounded by luscious greenery, I get the sense that Lopez really does just want to curl up in front of the TV, finish binge-watching House Of Cards, then fall asleep. ‘This is probably the busiest year of my life, ever,’ she says, and I believe her. Today, for instance, she’s just come off a nine-hour shoot for her new US TV series, Shades Of Blue, which she is also executive producing. That’s on top of her other duties, which include overseeing a £160 million clothing and perfume empire, spokes-modelling for cosmetics giant L’Oréal, gearing up to judge the final season of American Idol (for which she travels on weekends) and working on her music – tinkering mainly, but she says she might have a new release soon. Oh, and let’s not forget her kids, seven-year-old twins Max and Emme, who she met at the playground this afternoon on her way home from work.

But the main project taking over her headspace these days is a new show at Planet Hollywood in Las Vegas, which premieres on 20 January and will run for 40 shows a year for the next two years. ‘I’ve been preparing my whole life for this moment,’ says Lopez. ‘I’ve done a lot of awards shows and performances and private shows my whole career. But never have I been able to create the defining show for myself and for my music. So I’m super-excited about it.’ Lopez is keeping mum on what exactly will make this show her biggest and her best, but she throws out words like water and fire, magic and illusion, as well as choreography concepts like a James Brown break, or maybe 80s freestyle. At the moment it’s in a conceptual phase, so there is still a lot up in the air.