Manoj Bajpai: Too good to be true 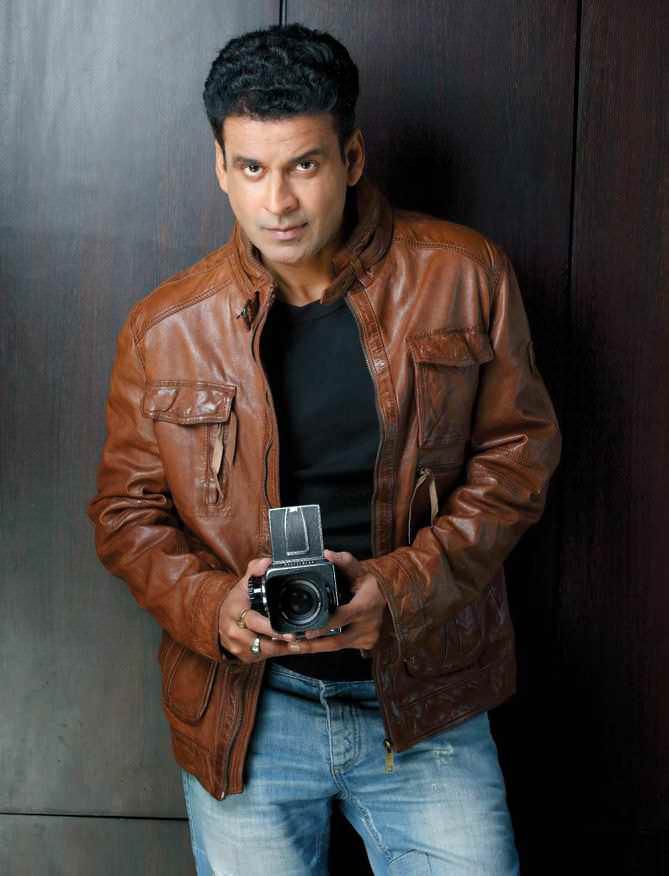 Manoj Bajpai does not have to prove himself any more. In his own words, few actors in the industry are as versatile and talented as he is. We catch up with him for a conversation about cinema, battling stereotypes and how journalists dont have any new questions.

You know that feeling when you compliment someone and it just feels unnecessary? Millions before you have said the same thing and millions after will say it as well. He knows that, you know that, and the moment you say those words, they sound hollow and insufficient. Who does not admire Manoj Bajpai’s films? How do you tell him that you think he is one of the most important acting talents in this country, without sounding sycophantic or fawning? Importantly, why should he believe you?

I sit across Bhiku Mhatre in his sprawling Mumbai apartment and he looks at me, expressionless, when I compliment his body of work. I can almost hear him think, "Shut the fuck up and get on with it, kid." While Bajpai might come across as a force to reckon with on screen, he is quite an ordinary-looking man when he is curled up on a couch in front of you. He has intense eyes, which hardly waver from you, looking intently, scanning, measuring you up. He is wearing a simple black T-shirt and track pants, and we start the conversation with what he is up to these days. “I am doing nothing. I have finished all my films and they are in post-production. I don’t know what I am going to do next because all the scripts that I have read in the last six months have failed to interest me.” So, is he enjoying this break? “I enjoy any situation,” he snaps. “I believe in destiny. I don’t plan anything. I like to plan things for my daughter’s future. I haven’t planned anything else.Things happen. You just have to go with the flow.”

At this point, I want to sound intelligent, so I ask him about the evolution of his acting process since his debut. “It keeps changing continuously — sometimes every year, sometimes every three or four years. I read a lot. I keep a track of what is happening around the world and keep adapting myself. I watch the evolution of other actors. If it doesn’t change, then there is something wrong somewhere.” He is curt, a tad bored and I am struggling to figure out what to ask him next.