'Why Rihanna, Taylor & Kendall Are Like Family To Me' 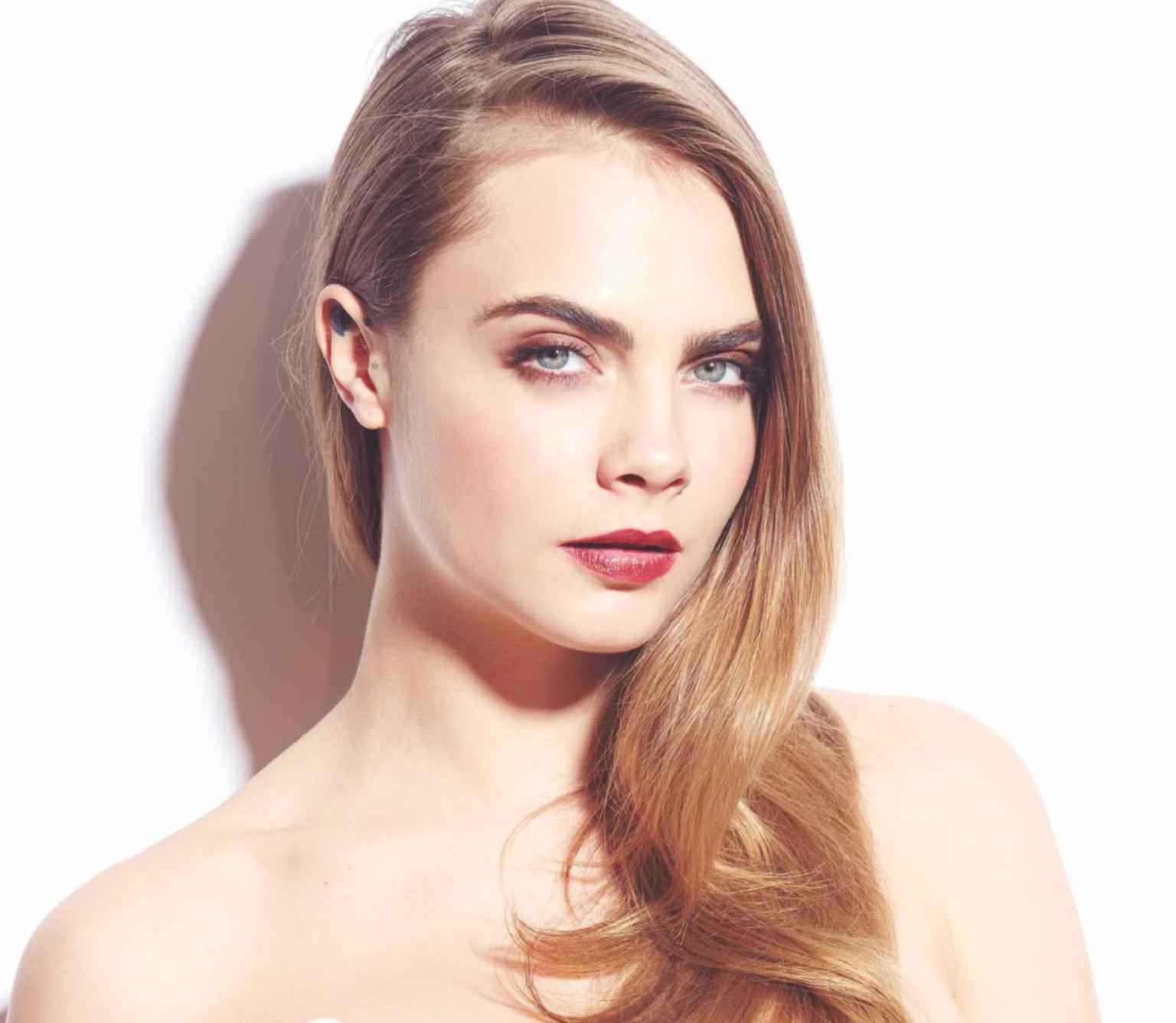 She's the queen of the fash pack and now she's conquering Hollywood. Look exclusively chats to Ms Delevingne about pals, love and why she'd rather be naked.

How much do we love Cara? Whether she’s partying with Rihanna or leading Kendall Jenner and Gigi Hadid down the runway at BFF Taylor Swift’s London gig, she’s always having the best time. So when we were invited to meet the 23-year-old in LA as part of her promotional tour for new flick Paper Towns, we were beside ourselves.

Cara really does seem to have it all – the celeb mates, an incredible wardrobe and a stellar career. This year, she took a step back from modelling (apart from select jobs with her mate, Kate Moss – see page 17 for their exclusive Mango shoot). Instead, she’s now focused on making it in Hollywood. And she’s garnered rave reviews for her acting, since breaking onto the movie scene with her role in 2012’s Anna Karenina. 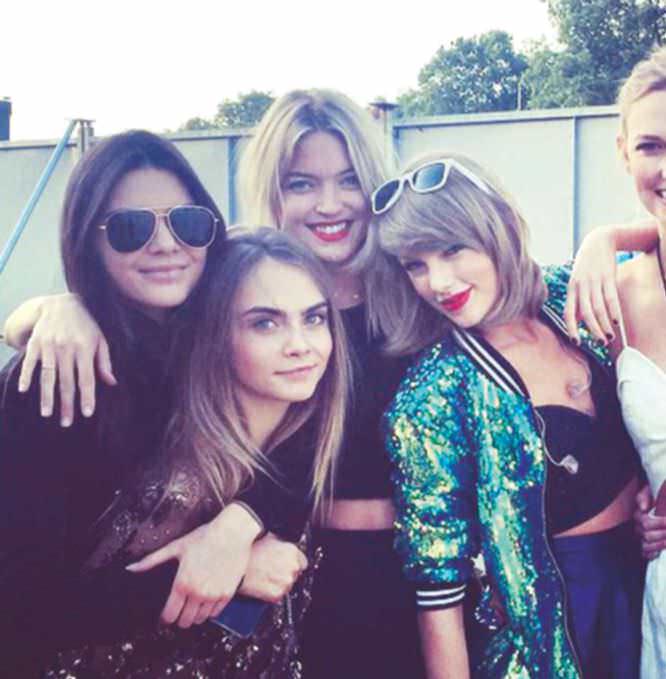 To top it all off, Cara’s also settled down with girlfriend Annie Clarke, 32. ‘I think being in love with my girlfriend is a big part of why I’m feeling so happy with who I am these days,’ she admitted in a previous interview. The pair have been inseparable since last December, with Cara accompanying Annie on the festival circuit this summer when her schedule allowed it.

But while Cara is feeling on top of the world, it hasn’t stopped people trying to break her down, including an American television host who asked her if ‘she even had time to read the book’ of Paper Towns. But Cara refuses to let the haters win. As John Green, the author of Paper Towns, said: ‘Cara doesn’t exist to feed your narrative or your news feed – and that’s why she’s so f***ing interesting.’ Indeed. 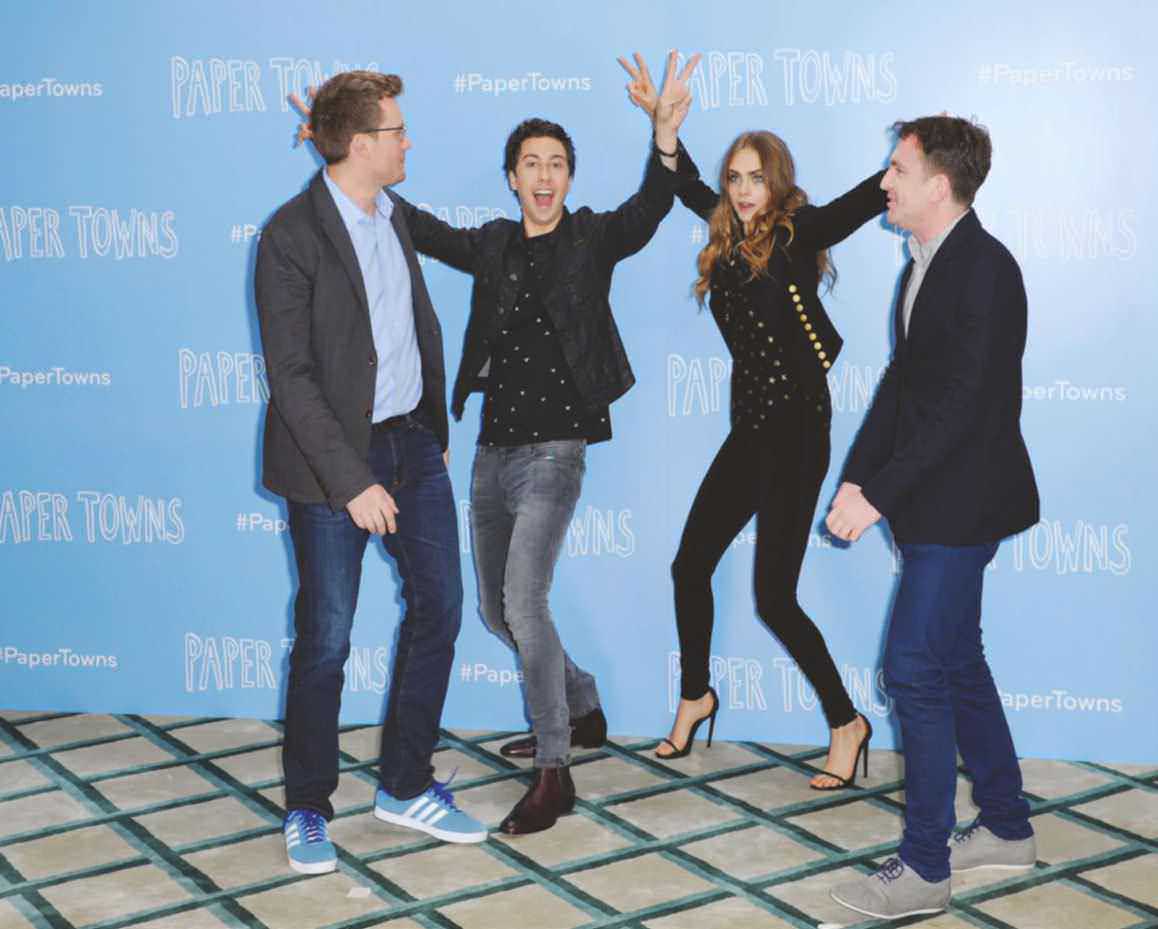 When we meet her at The London Hotel in LA, we’re transfixed by those trademark eyebrows and cheekbones. Despite a long day of promotion, she’s in a great mood and immediately tells us acting is her first love. But despite a big part in Amanda Knox biopic Face Of An Angel earlier this year, she’s always had her eye on the lead role – which is why she’s so excited about Paper Towns. What we especially love about Cara is that she doesn’t take herself too seriously. ‘I like everyone to have a good time. That’s my attitude and spirit generally,’ she says. So let the fun begin…

Hi Cara. You’re in a great mood today, but if you’re feeling down, which friend do you call to cheer you up?

I speak to a bunch of people every day. All of them, from my oldest friends like Georgia [May Jagger] and Suki [Waterhouse] to Jourdan [Dunn] to Dakota [Johnson] or Kendall [Jenner]. I FaceTime Taylor [Swift] every week! FaceTime is the best thing in the world.

MORE STORIES FROM LOOK MAGAZINEView All